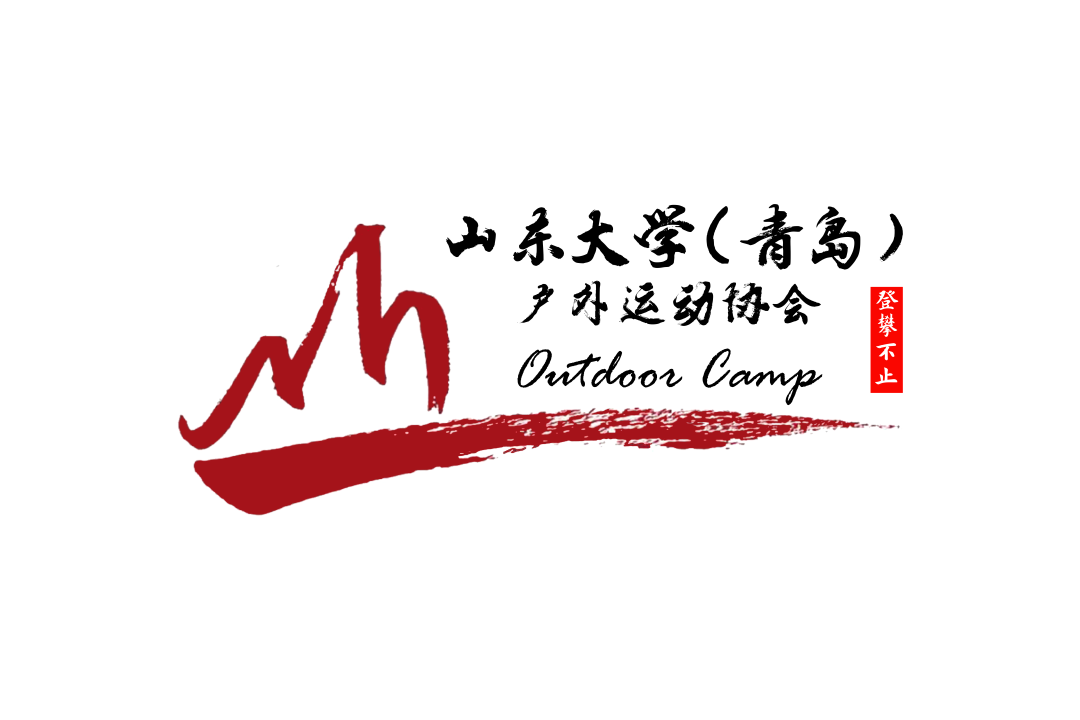 Since 2015, in addition to daily cycling, it has carried out 14 outdoor long-distance cycling for a total of more than 6000 kilometers. 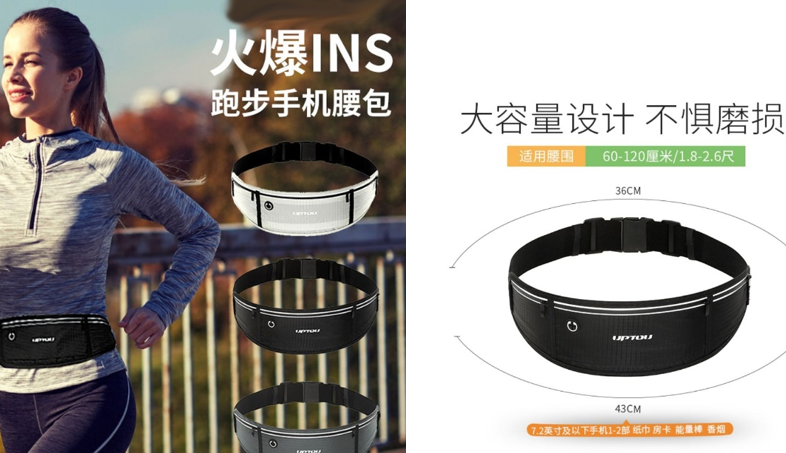 He has been engaged in white water rafting since 2015 and obtained the American Canoe Association (ACA) canoe level3 certificate. 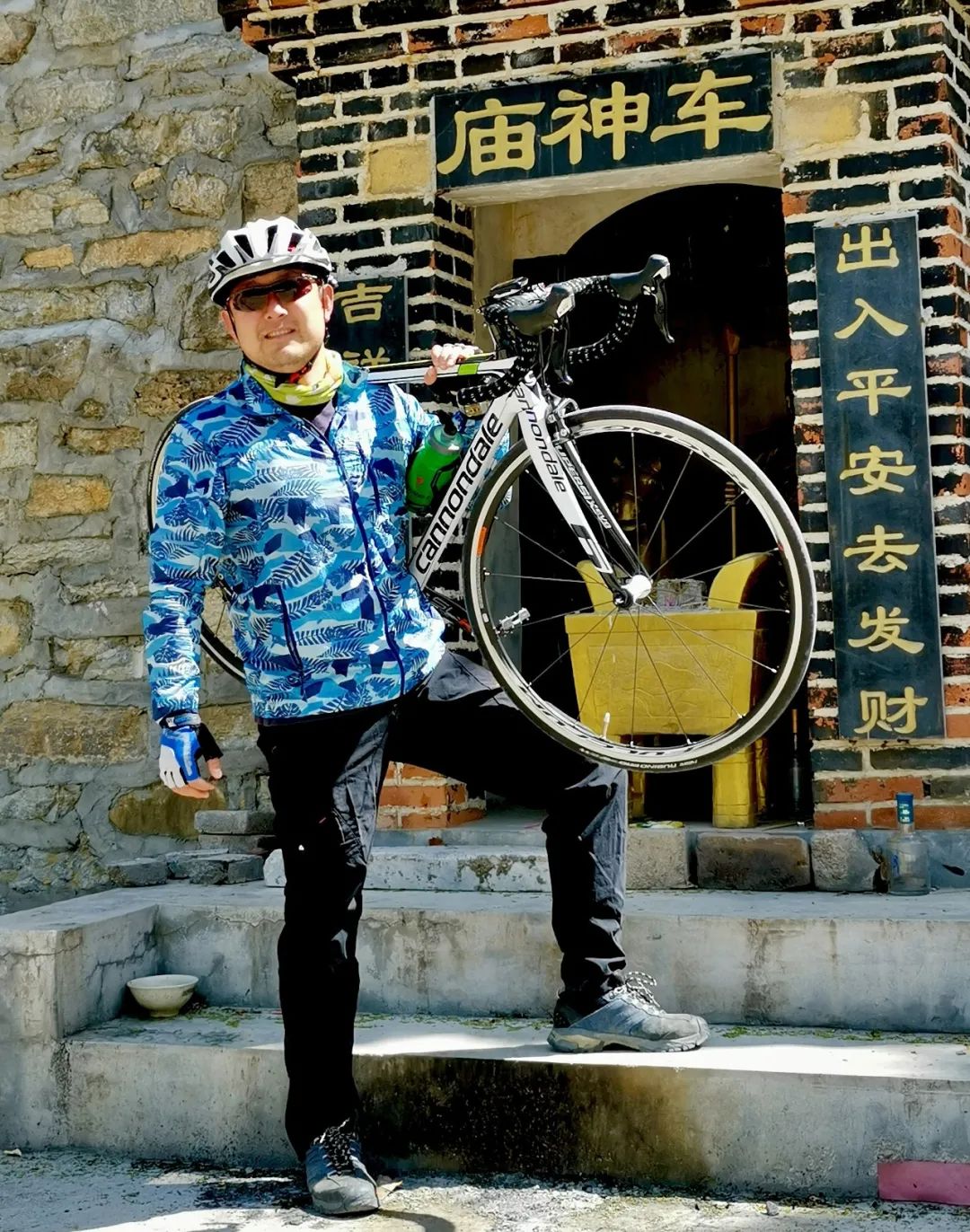 He has been engaged in paragliding since 2015 and has obtained the class B paragliding certificate of CAAC and the qualification of double paragliding. 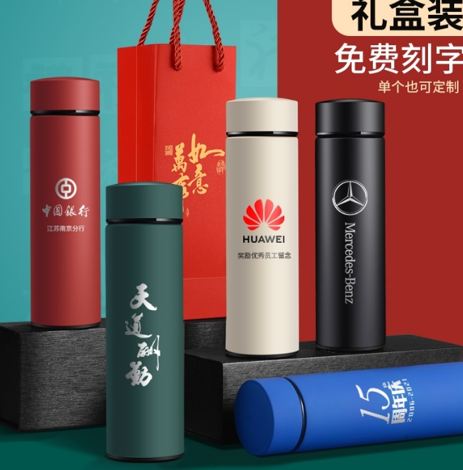 He has been engaged in kite surfing since 2019 and has not obtained the qualification certificate.

04 registration method # scan QR code to complete registration # this registration form is only used to count the number of online participants # there are su Tuo certification and activity lottery ~ more activity information can be added to Shanqing outdoor QQ group consultation ~ 05 activity lottery method: Su Tuo QR code will be released at the end of each sharing meeting (the more participation, the greater the chance of winning the prize), conduct random lucky draw according to the list of Sutuo; After the series of sharing activities, the prize will be opened, and the list of winners will be notified in QQ group. 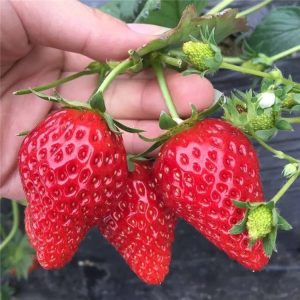 Cycling around the island, picking strawberries, tasting River fresh food and staying at home! Jiujiang will wait for you to celebrate the