In the entertainment circle, there is a strange phenomenon. 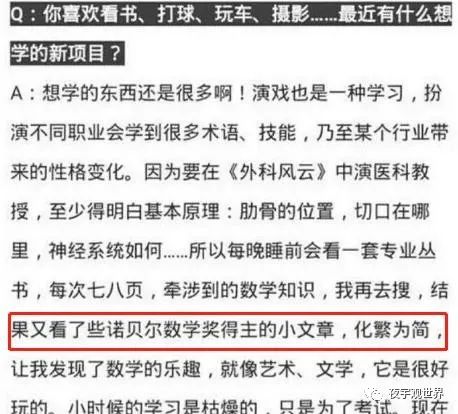 Many stars obviously don’t have much ink in their stomach, but they boast that they “love reading” and “understand culture” and set up all kinds of people for themselves. 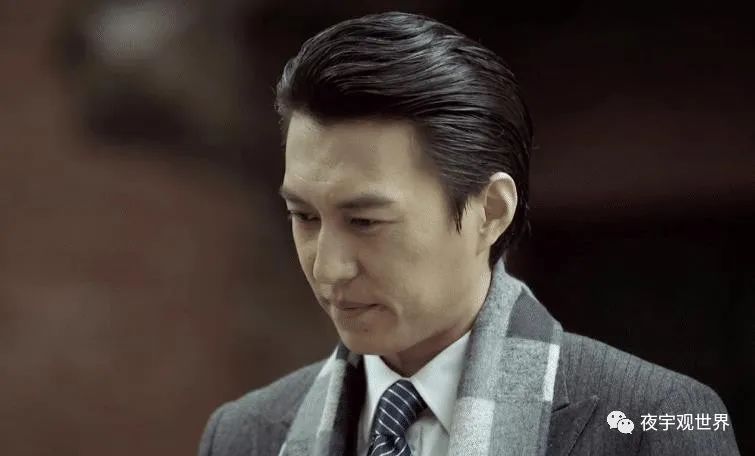 But when it comes to the critical moment, it’s very embarrassing to show your true colors and show your feet.

For example, actor Jin Dong, who has repeatedly overturned as a cultural man, was ridiculed as “bragging addict”. 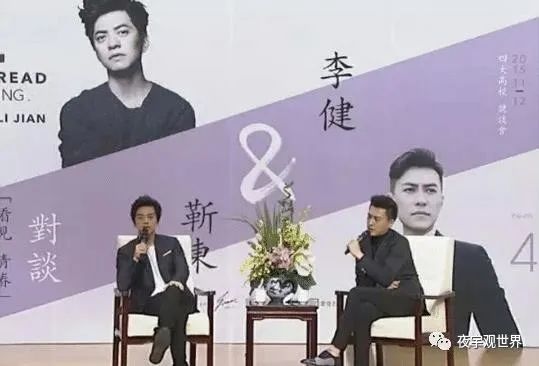 Unexpectedly, he overturned again because of his love of sports. 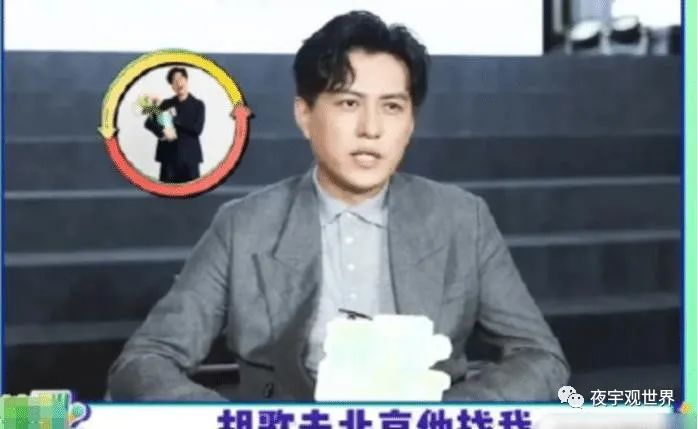 Recently, the TV series “breakthrough” was popular on the Internet. 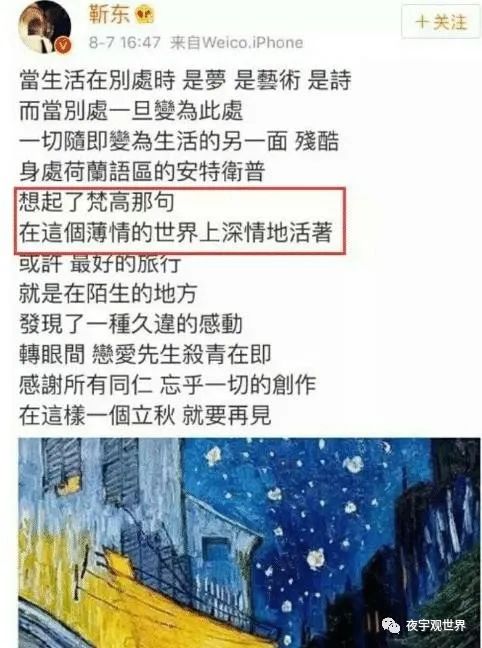 Jin Dong was asked what hobbies he had besides filming in an interview? Jin Dong said frankly that he was playing with motorcycles and said that he liked cycling whenever he had time. 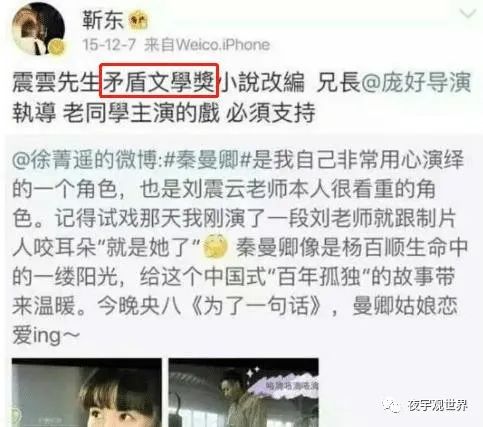 Hu Ge came to Beijing to find him and they would ride together. 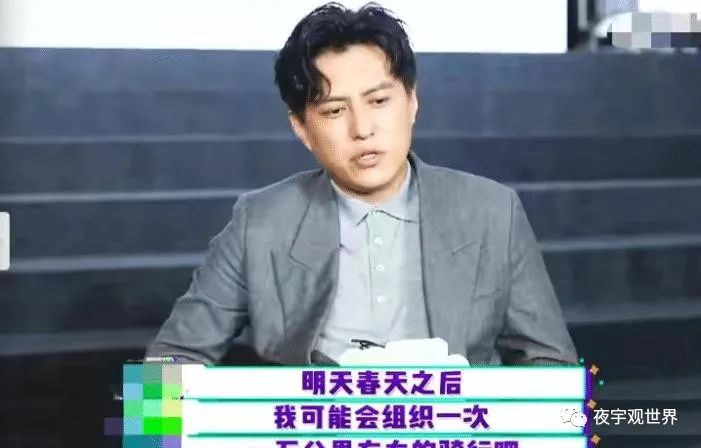 When he went to Shanghai to find him, they would also ride.

There was nothing unusual here, but Jin Dong said he would organize a “10000 km” cycling activity in the spring.

He said he would invite several people together.

Many netizens are not calm when they hear about it.

Frankly speaking, “Jin Dong is bragging again.” many people have no idea how far 10000 kilometers are.

In short, the longest distance between North and South China is only 5000 kilometers.

If you start from Beijing and ride straight to Britain, it is only 8000 kilometers.

Some netizens bluntly said that their car only ran more than 10000 kilometers in two years, while Jin Dong simply wanted to organize a cycling activity in the spring, he had to ride 10000 kilometers.

A netizen left a message that “if you ride 300 kilometers, you can answer this question rationally”.

It is not the first time that Jin Dong has set up a “sports talent” for himself, and he often can’t grasp the measure and talk too much.

Previously, in an interview, Jin Dong said that before he went to college, he had almost reached the quasi professional level of snooker, football, basketball and badminton, which was later proved to be bragging.

What netizens remember most about Jin Dong should be the famous scene of rollovers set up by his various readers: Jin Dong likes to write poems and essays in traditional Chinese characters, and often publishes some poems that look very elegant, but careful netizens will find that these poems are made by copying one sentence from some famous works in the Middle East and one sentence from the West.

Sometimes Jin Dong even talks nonsense with his famous words and sentences.

He made up a sentence and lied that Van Gogh had said it.

This is their little secret”.

On some public occasions, Jin Dong has always regarded himself as a cultural person who likes reading books and called on everyone to read more books.

Therefore, fans often encounter Jin Dong’s snap photos of reading when he is waiting at the airport.

However, it was later exposed by netizens, and many of them were photographed.

At a symposium with Li Jian, Jin Dong showed his original shape.

At that time, when fans asked him what book he was reading recently, Li Jian left this question to Jin Dong.

Jin Dong even hesitated and did not say the name of a book.

The scene was once very embarrassing.

For example, in an interview, the reporter asked Jin Dong “do you have any new projects recently except sports, playing ball, playing cars and photography?” Jin Dong said that he had to understand some basic medical principles because he wanted to play a doctor in the “surgical situation”, so he had to read some professional books every night, involving mathematical knowledge.

As a result, he read the small article of the “Nobel Prize in mathematics”, reduced the complexity to simplicity, and found the fun of mathematics.

So it’s a bit embarrassing.

Since there is no mathematics prize, I don’t know where Jin Dong saw the article of “Nobel mathematics prize”? In addition to the rollover of the “Nobel Prize in mathematics”, Jin Dong once wrote the “Mao Dun Literature Award” into a “contradictory literature award” in his own congratulatory dynamics, which also attracted the group ridicule of many netizens.

Just act well and stop setting up a hard concave culture for everyone.

In fact, in recent years, there are many stars in the entertainment industry who set up rollovers for various people.

For example, Zhai Tianlin set up learning tyrants for himself, Jiang Yiyan lied that she won the architect award, and Li Yapeng made frequent mistakes in making traditional culture videos recently.

Examples of rollovers tell us that the audience likes an actor because of his acting skills and character.

If an actor is really talented, it can really be icing on the cake.

But it’s half a bottle of water, but they force all kinds of people to set up for themselves.

As a result, they are beaten in the face by their ignorance.

In fact, they don’t have to… 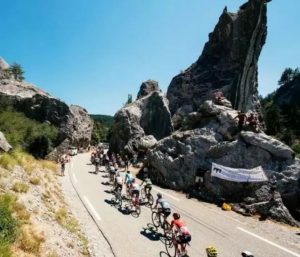 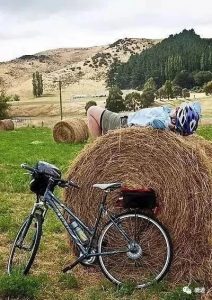 Misunderstanding of rest, drinking water, bathing and rolling after riding