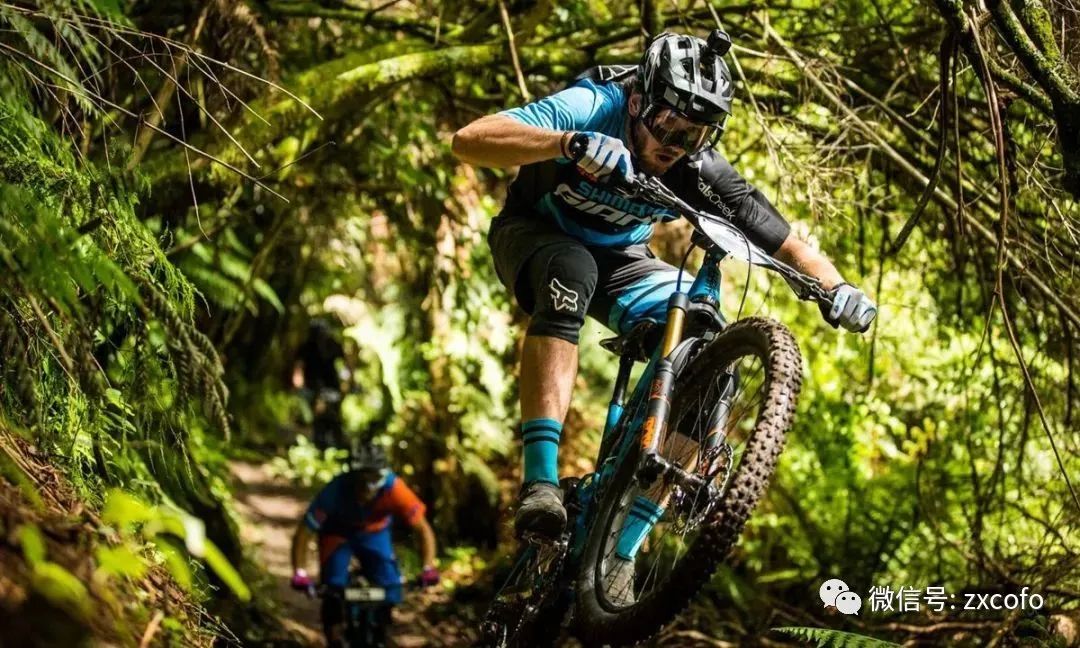 In the days without pants cushion and ergonomic cushion, drivers have to ride more than 100 kilometers or even 200 kilometers in the race. 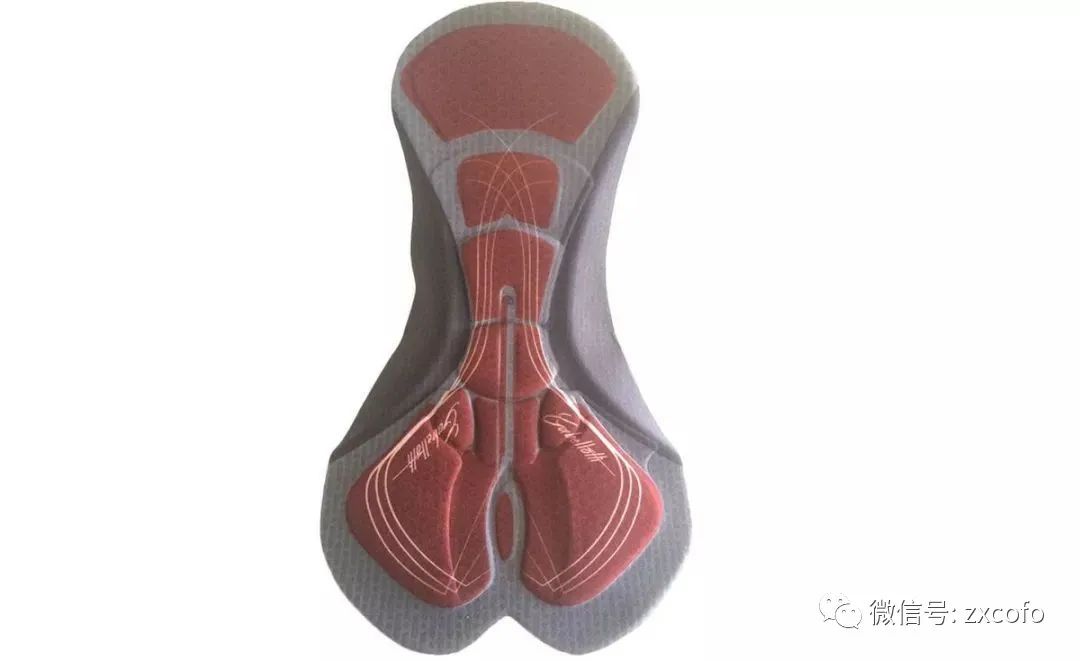 Can you imagine what kind of equipment they were wearing at that time? Xiaobian arranges a brief history of the development of riding pants for you to unlock the mysterious past. 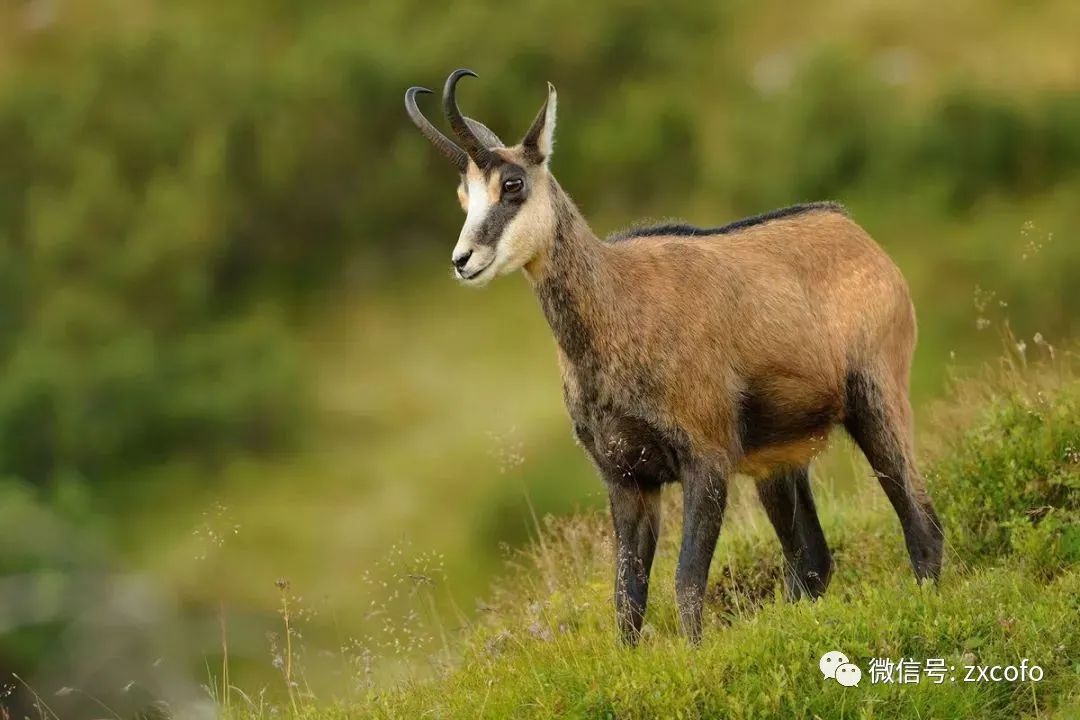 1880s – casual clothes in this decade, bicycles mainly existed as a means of transportation. 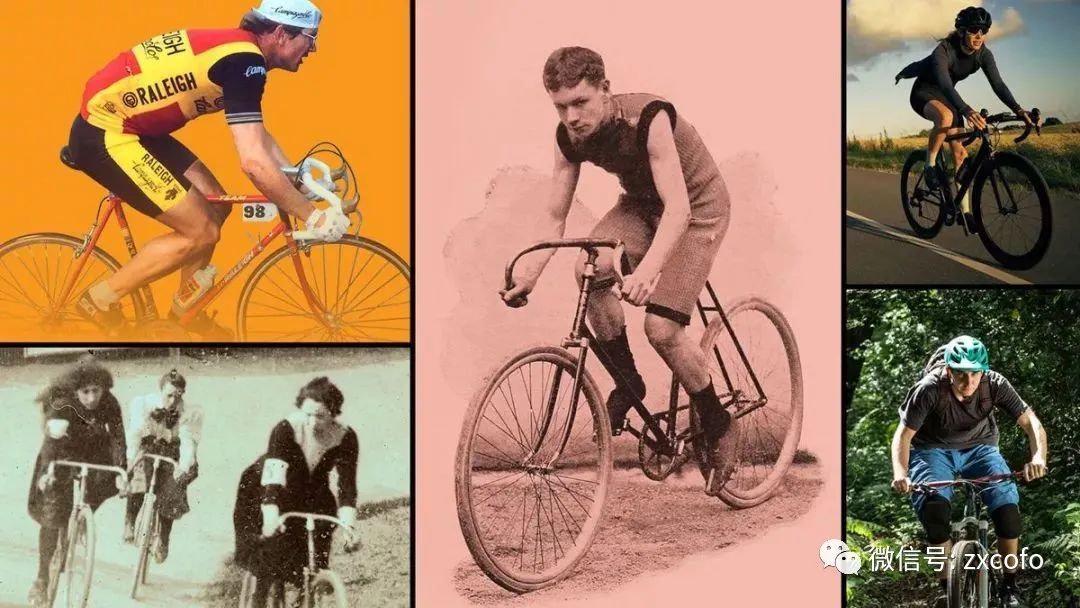 The configuration of large front wheels and small rear wheels of bicycles evolved into the form of the same size of front and rear wheels. 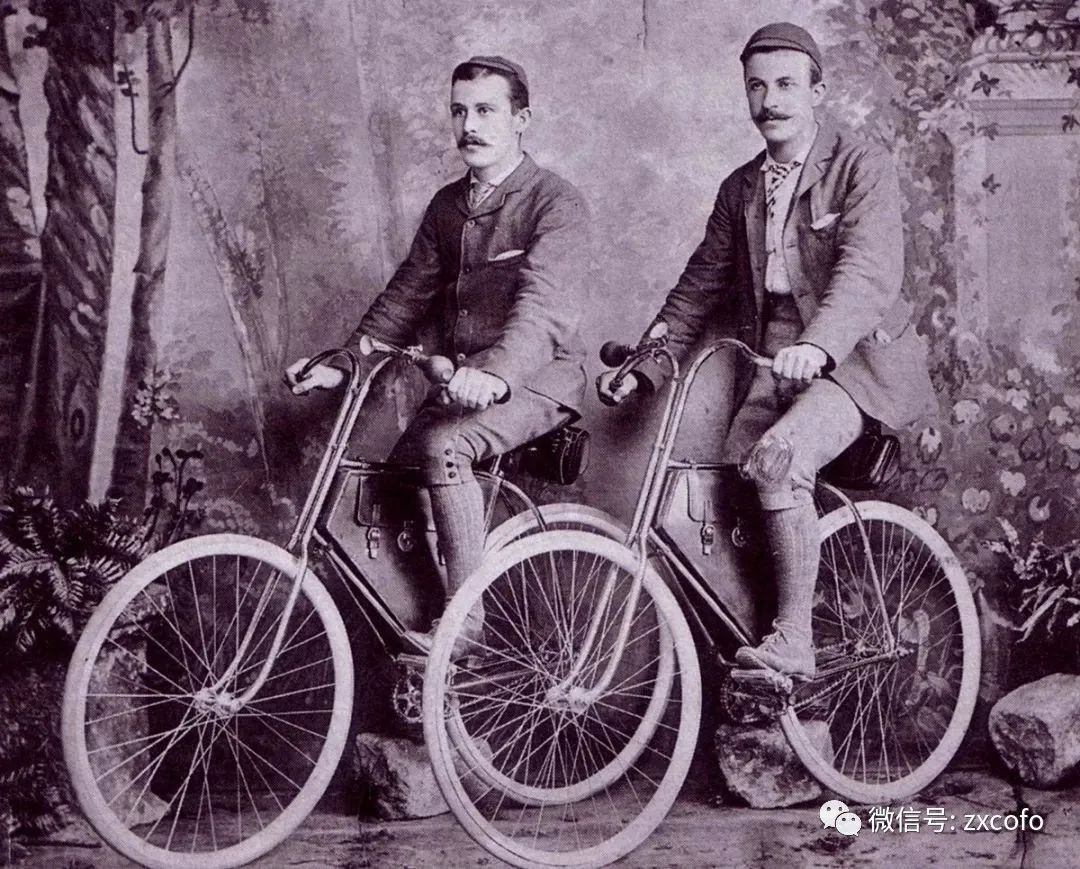 Inflatable bicycle tires were also born during this period. 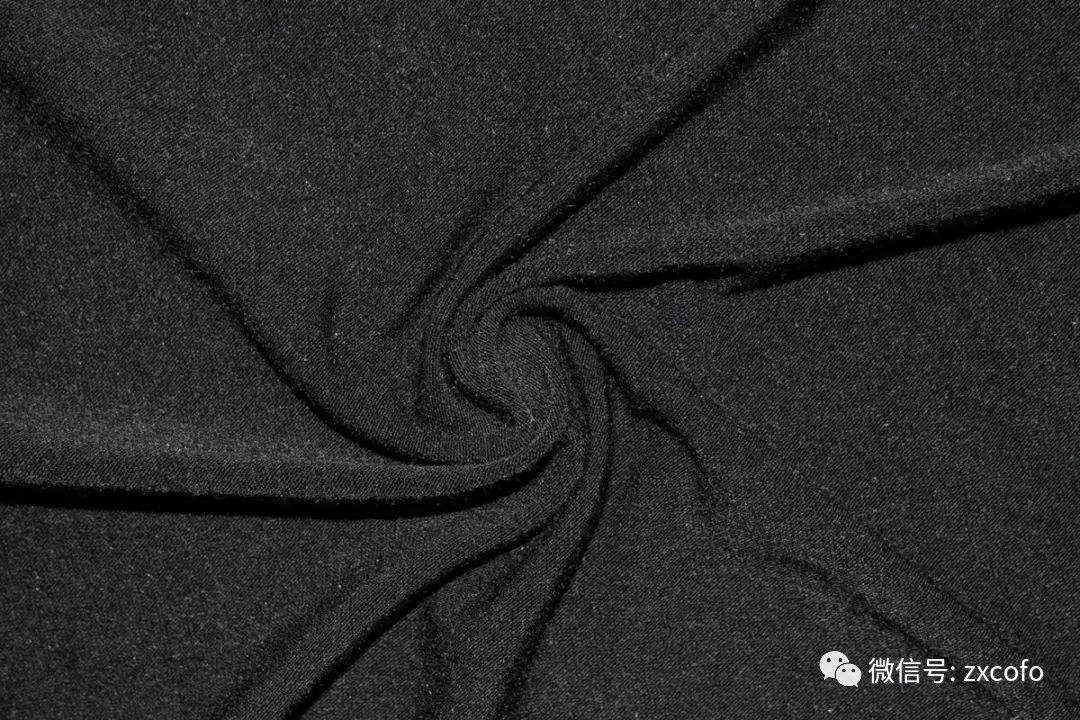 At that time, people usually rode in ordinary clothes. 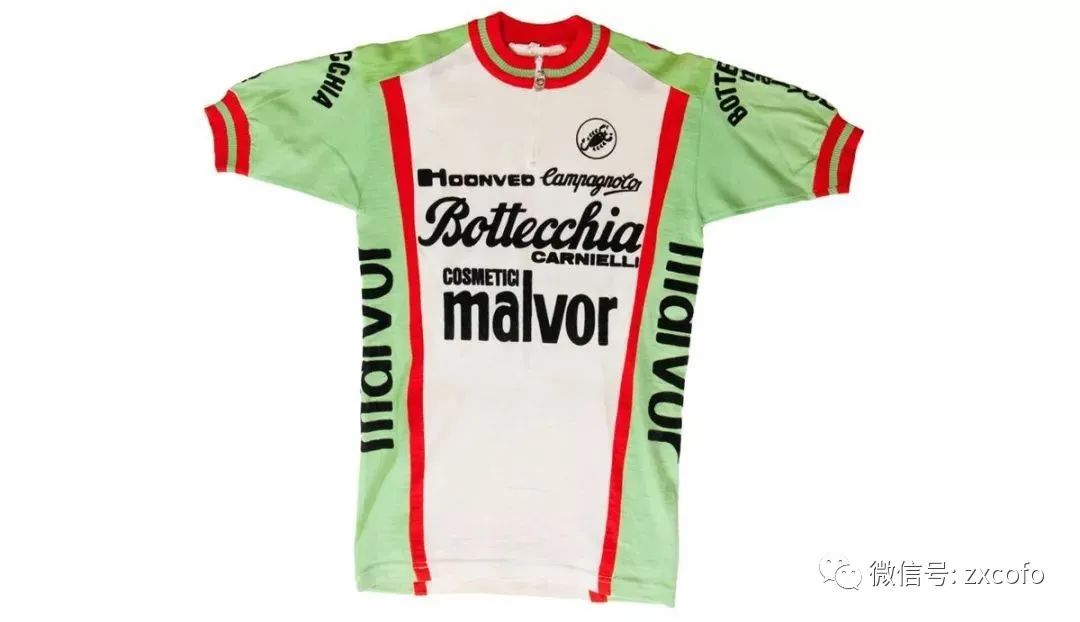 1890s – with the increasing popularity of bicycles, wool fabrics for cycling were born. 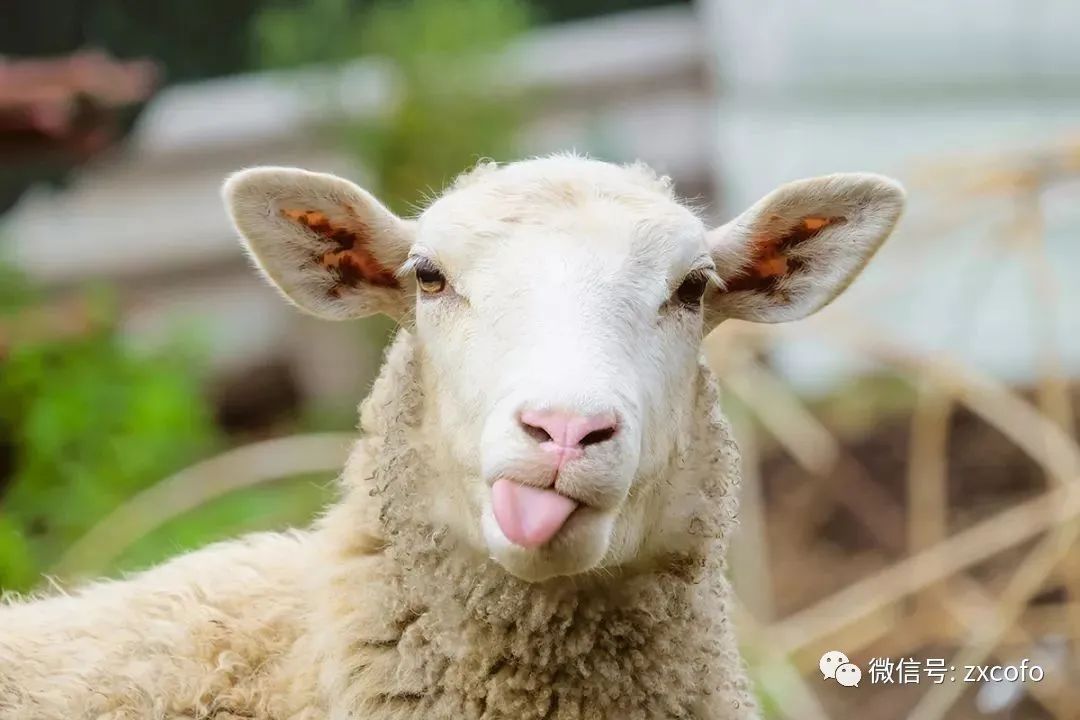 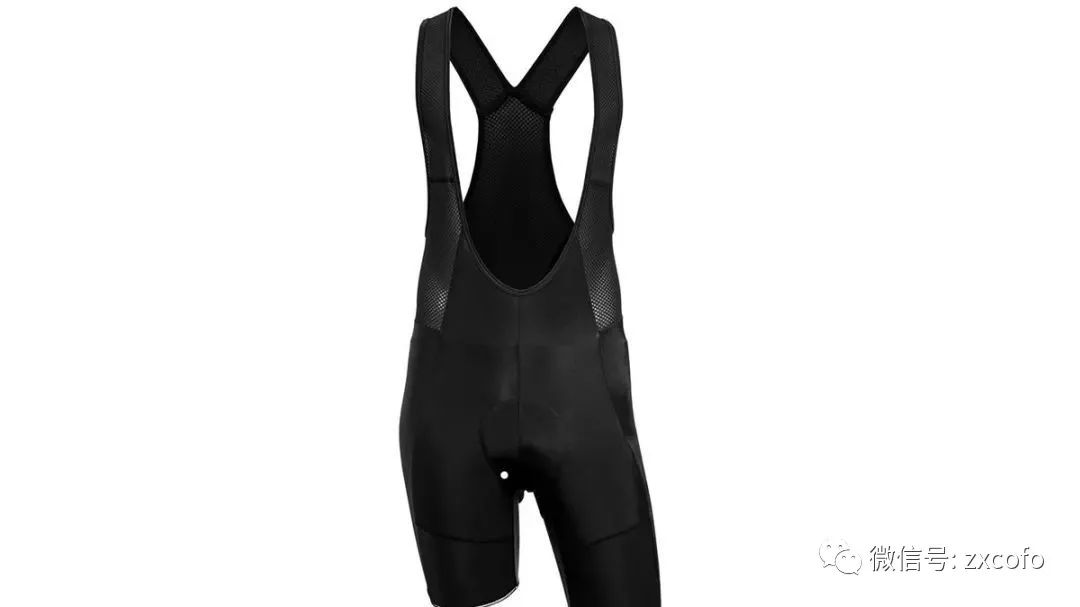 Wool is a very good thermal insulation material, even when you sweat or get caught in the rain. 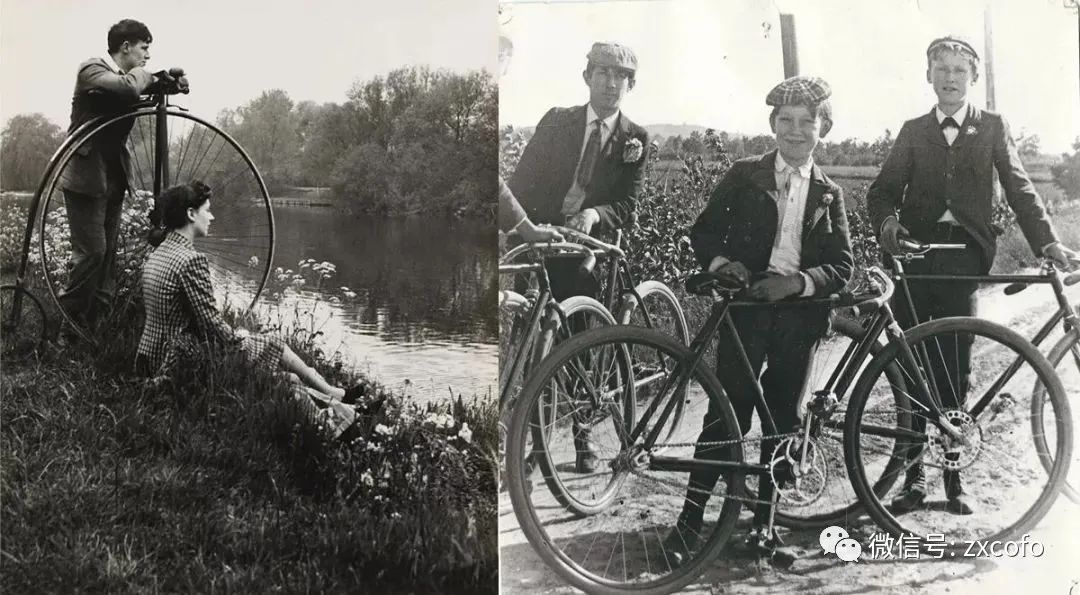 Up to now, wool materials are used in modern cycling clothes.

1900s – Suede manufacturers finally took the initiative to alleviate the problem of wearing crotch during riding.

The solution is to sew antelope skin into the crotch of riding pants.

Different from the current suede pants pad, the original suede pad was really made of animal skin.

Later, as the number of antelopes decreased, manufacturers used sheepskin instead.

1930s – with the increasing number of professional bicycle races in suede 2.0, manufacturers began to upgrade the performance of suede pads, which are softer than sheepskin.

However, it is still limited to the function of preventing friction, and cushioning is later.

Silk is lighter, more breathable and easier to paint than wool.

1970s – the leapfrog progress of Lycra woven materials and the application of nylon, polyester fiber, polypropylene, acrylic acid and other materials have strengthened the perspiration ability, fit and elasticity of cycling clothes.

Lycra material invented in 1959 was introduced into cycling clothes by Assos, and Castelli carried it forward and made it popular on a large scale.

1980s – before the harness, riders used suspenders to fix their riding pants to prevent them from slipping.

It wasn’t until 1979 that the shoulder straps fit into cycling pants.

This design is not only used in cycling pants, but also in skating pants.

1980s – Suede 3.01 in 1980, Castelli invented the first suede pad made of non leather material and replaced it with cotton material.

Later, the Japanese invented microfiber material, and the brand DeMarchi of the riding apparel made it into a new suede cushion with foam.

The sponsor’s name is widely printed on cycling clothes, and the appearance of cycling team on the track is more commercialized.

1990s – between 1940s and 1980s, male and female drivers wore the same riding clothes, and women were not given any special treatment.

In the mid-1990s, women’s sized and tailored cycling clothes were finally available.

Influenced by the culture of surfing, skateboarding and skiing, their riding clothes pay more attention to protection than aerodynamics. 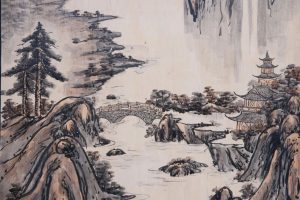