You can walk halfway: Qingren Road (starting from Qingren intersection in Longwang village on Guihong road to the intersection with Yunshi Road, which is soft and broken, about 13km).

The first time is when I just bought a bicycle 🚲， A man rode on Guihong road to see the trains of Chenjiawan and honghuatang (in the last century, he often took the train from Jianyang to Hong’an, remembering the names of Lingxian temple, Wufeng River, honghuatang, Chenjiawan and other stations. 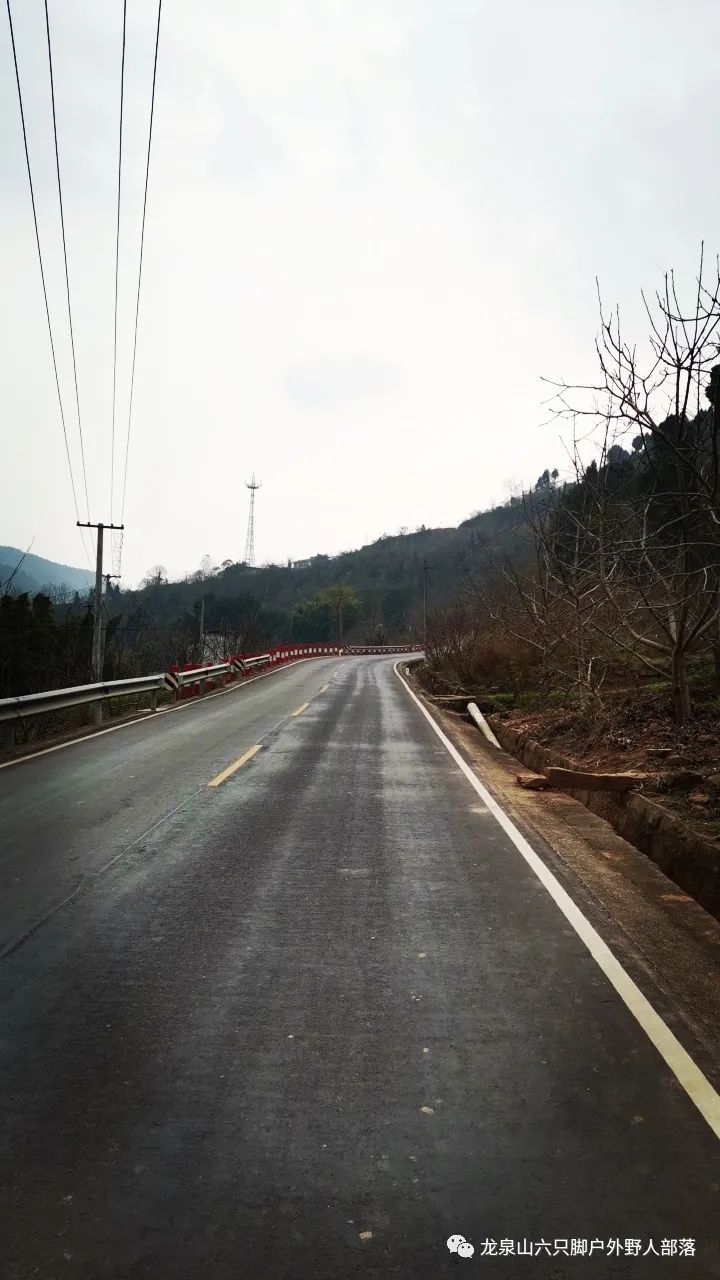 At that time, he was on the train and couldn’t see the style of these places).

That time, Muyou rode to huaikou, rode a rural road on the way, and passed shujiawan to Wufeng river, After returning from Wuluo Road, he rode gongjiashan with Lanxian and completed Guihong road.

Although they are in a hurry, the scenery on the way is very beautiful even if they catch a glimpse.

Later, a rider rode along Guihong road and said that this road was called xiaobalang.

This route is by the stream at the bottom of the ditch between the two mountains.

It feels like taking a long road from Wenchuan to Jiuzhaigou and walking along the Minjiang River at the foot of the mountain.

The difference is that the mountains here are not high and the trees are so dangerous.

Small balang, think about it, all the way up the mountain and heavy water, there is no way to doubt.

After one turn and another, the scenery comes one after another.

It is very beautiful. 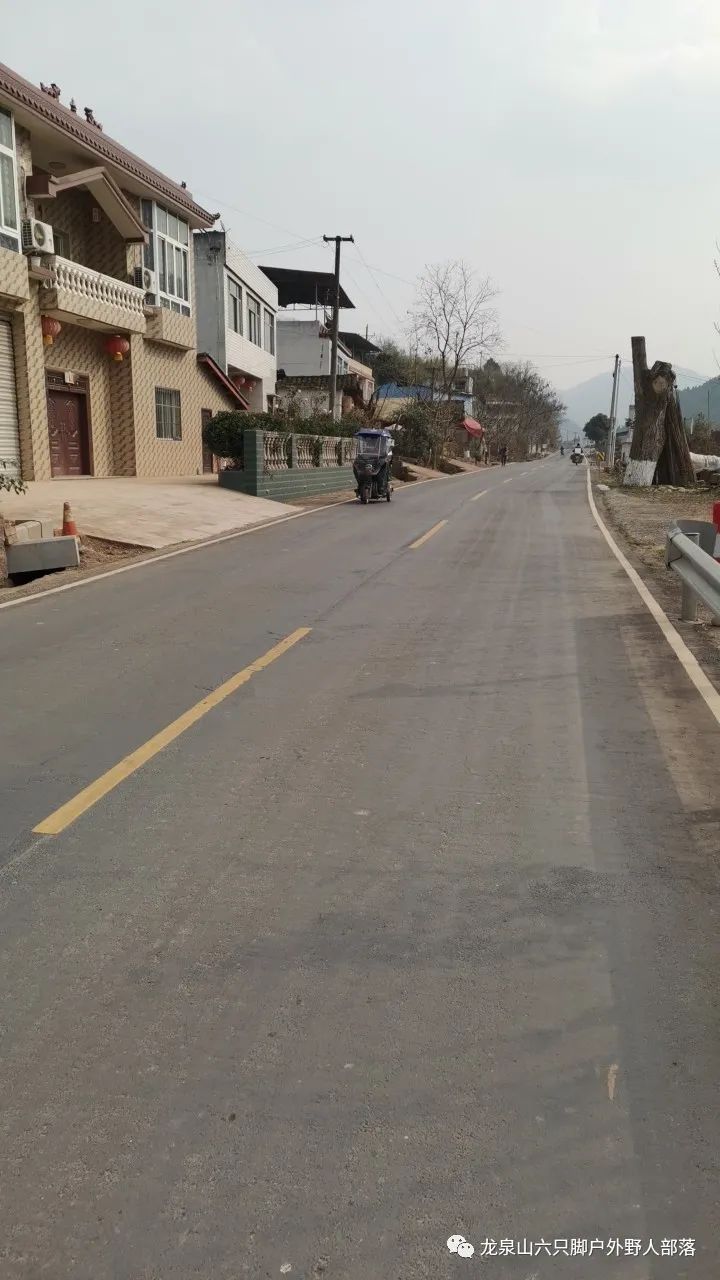 Just after the Spring Festival in 2021, I rode alone again.

This time, I took Guihong road halfway from Qingren road to Qingquan (Taiping), and then went back to Longquan along chenghuan road.

At that time, just after the Spring Festival, the temperature rose, the weather was fine, sunny and warm.

On the way, the grass sprouted, the tender buds were light green, and the early flowers also came into view from time to time.

Spring came and began to be full of spring everywhere. 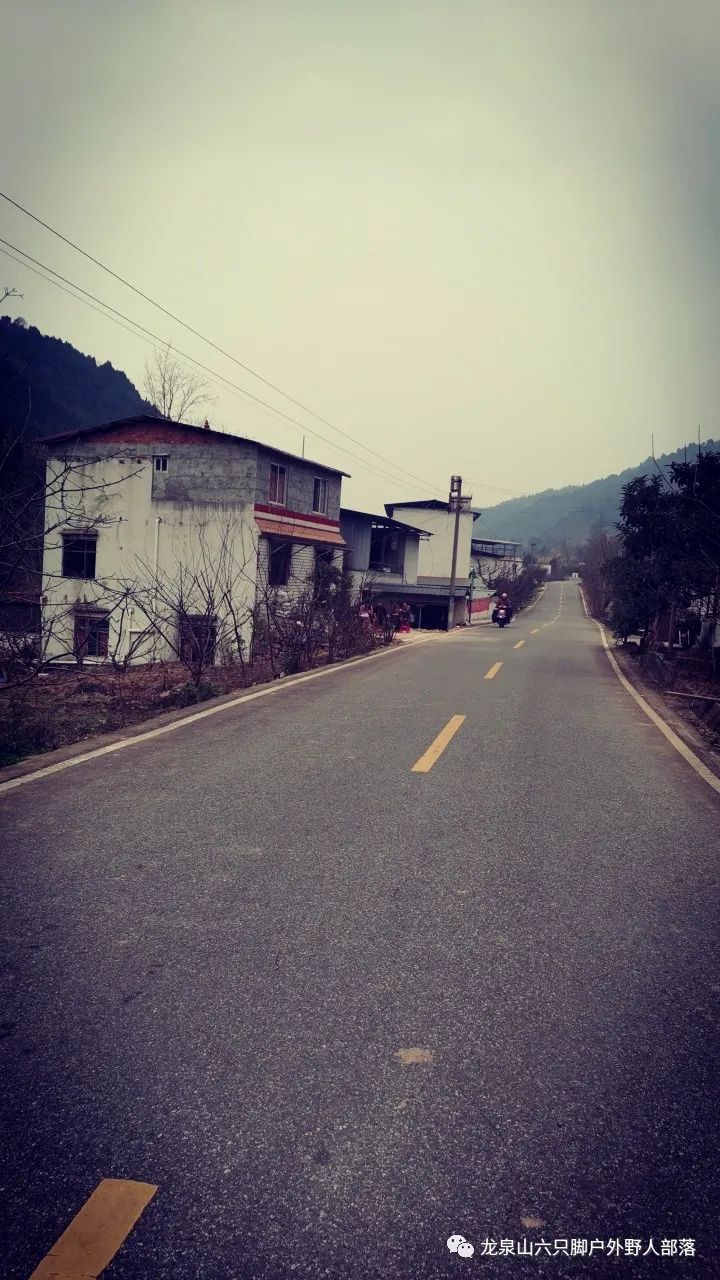 While riding, I enjoyed the scenery, relaxed and intoxicated.

Therefore, the best time to take this route is February and March after the beginning of spring.

This route is also very suitable for self driving in Longquan Mountain.

It can be played while walking. 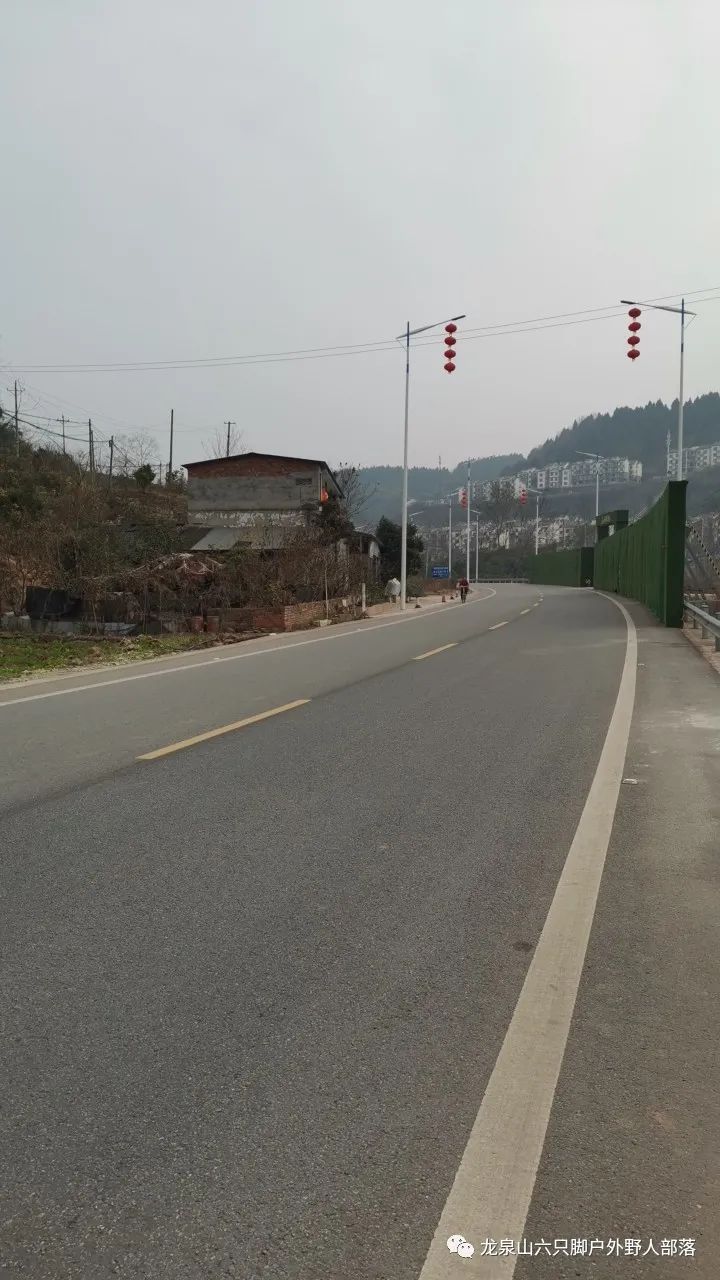 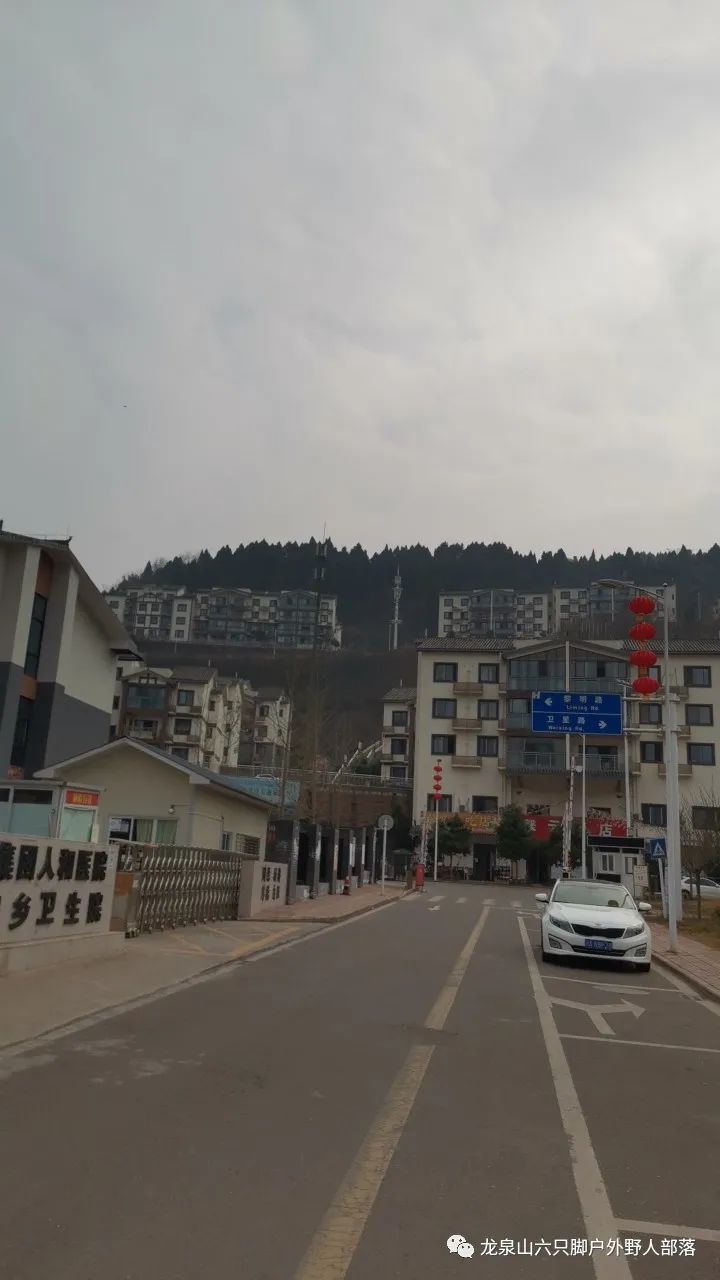 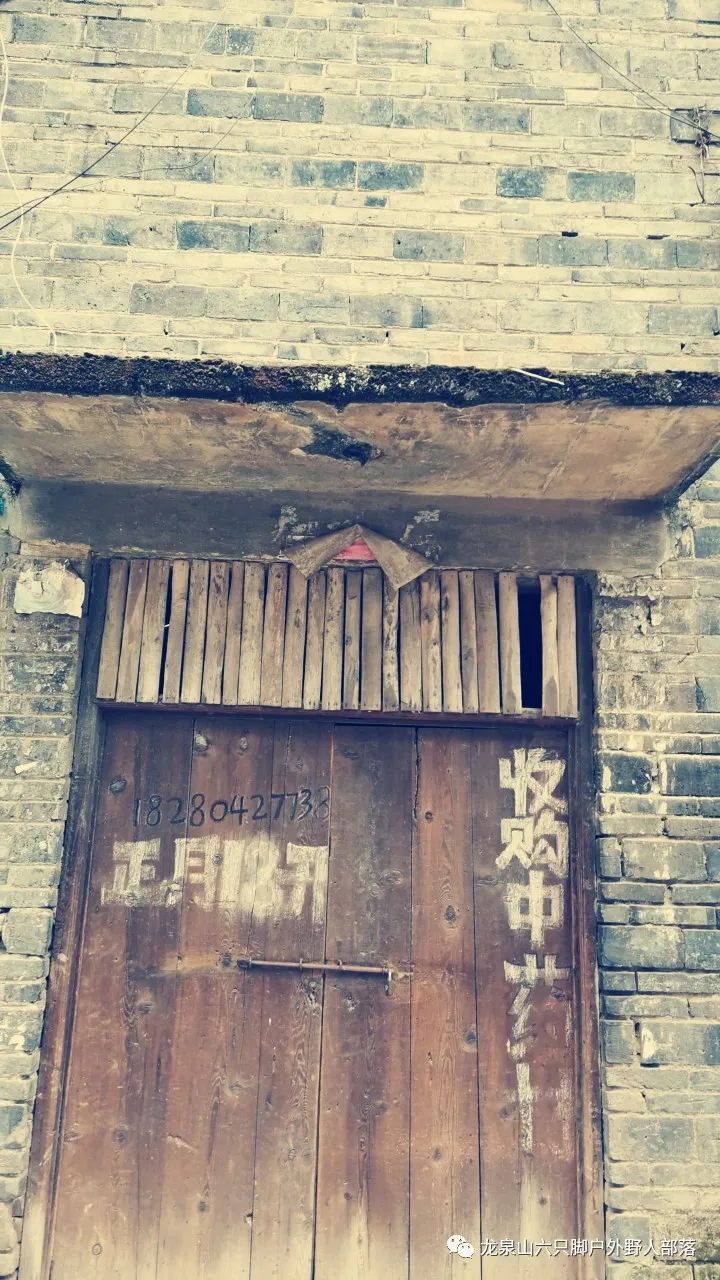 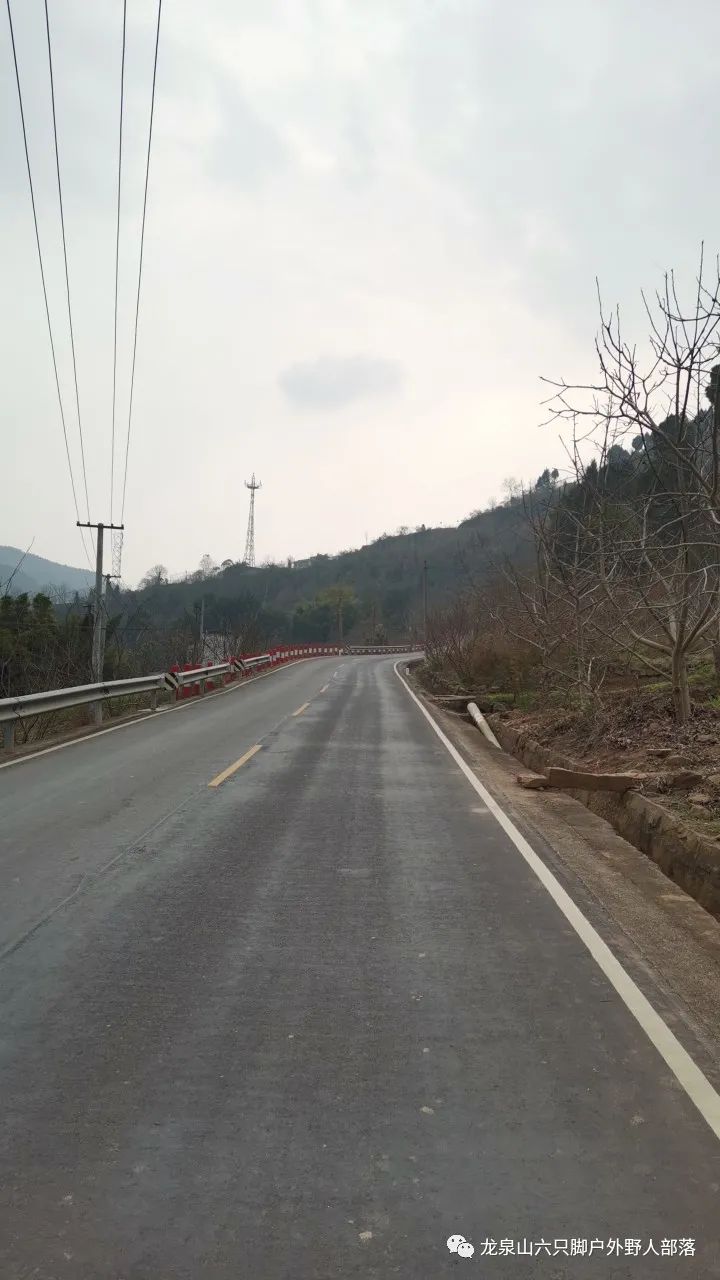 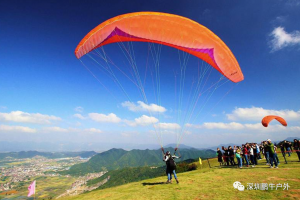 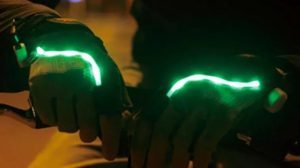 Hazards of riding without gloves