At about 12:13 on January 19, 2022, Yan drove his bike along the non motorized Lane on the south side of Xinhua street from west to east to the intersection of Zhongshan street. 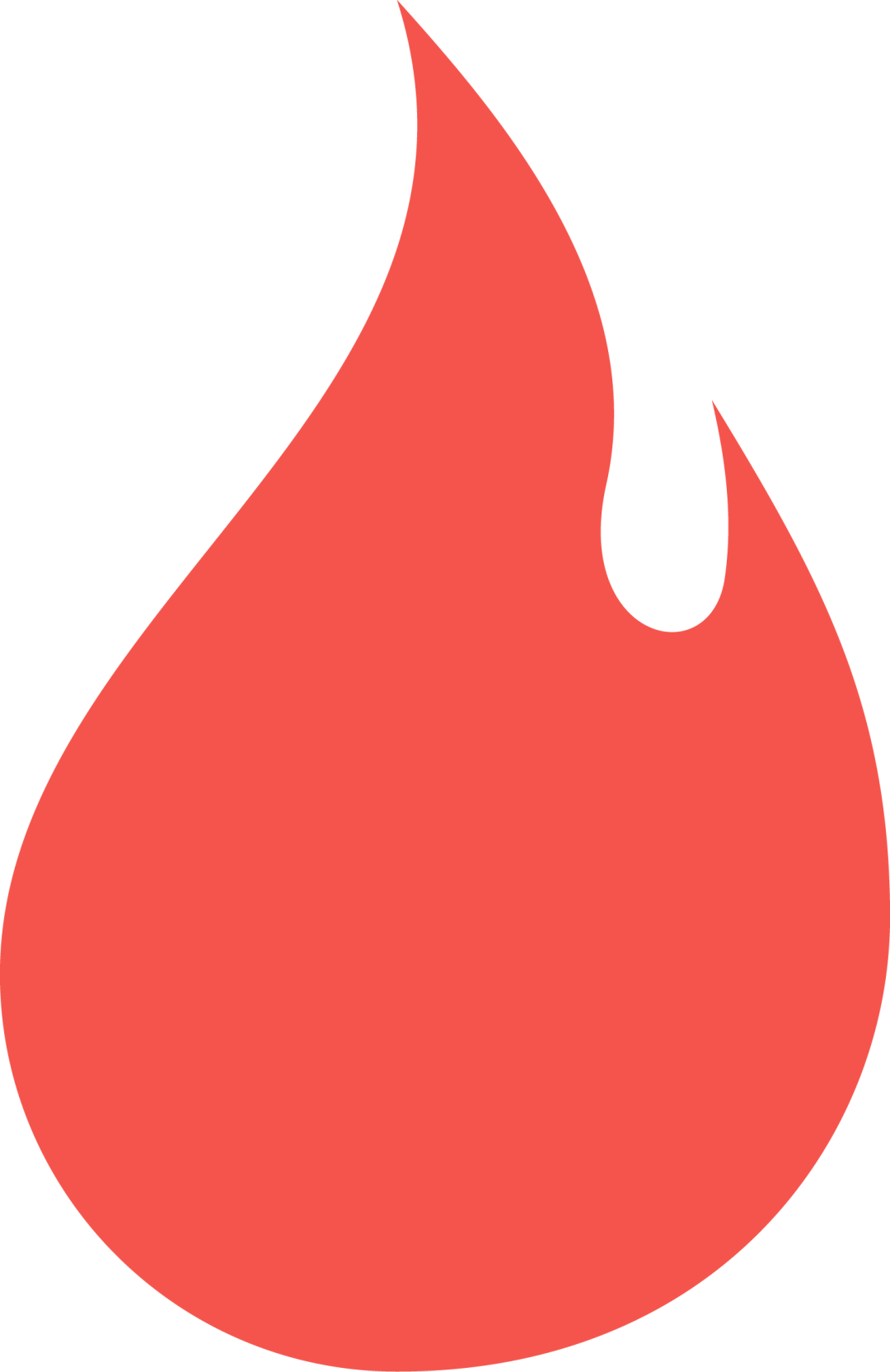 He didn’t pass according to the traffic signal and crossed Xinhua street from south to north, When Ma Moumou drove Ning a small car from west to East, there was a collision, resulting in a road traffic accident in which Yan Moumou was injured and two cars were damaged.

It can be seen from the monitoring screen that cyclists and pedestrians passed the intersection without stopping, without considering their own safety and passing vehicles.

When they ran the red light and passed from south to north, a normal car crashed it to the ground because it was unable to avoid it.

Fortunately, the speed at the intersection was slow and slightly injured.

At the same time, cyclists are fully responsible for the accident due to violation of traffic lights.

So what should we pay attention to when cycling? Key points of travel safety for the elderly in terms of riding ✎ obey the signal and don’t run the red light ✔ Before riding an electric bicycle through the intersection, do not run the red light, and avoid these two situations: enter the intersection in advance during the red light countdown, which is easy to collide with vertical vehicles; When you pass with a few seconds left of the green signal, you may collide with a vehicle that has just started to accelerate.

Its blind area is larger than that of ordinary cars, and the harm is greater when causing an accident.

✎ do not occupy the fast lane for riding ✔ Electric bicycles must follow the principle of going their own way and drive in non motorized lanes; On roads where motor vehicles and non motor vehicles are mixed, they must drive on the right.

✎ turn left correctly ✔ When you need to turn left to cross the road, you must turn directly opposite the intersection, and stop before turning, look at the rear left and then the front, and pass after confirming that it is safe.

Walking ✎ go out in the morning and evening and remember to “see” and “be seen” ✔ “Seeing” means walking in the opposite direction when the light is insufficient, so that you can see the incoming vehicle in time and have enough time to react and avoid the vehicle; “Being seen” refers to wearing bright colored clothes or reflective vests, reflective sleeves, etc., so that drivers can see themselves. 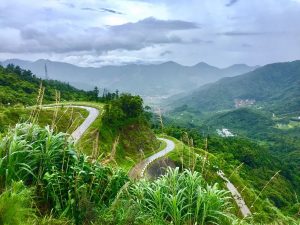