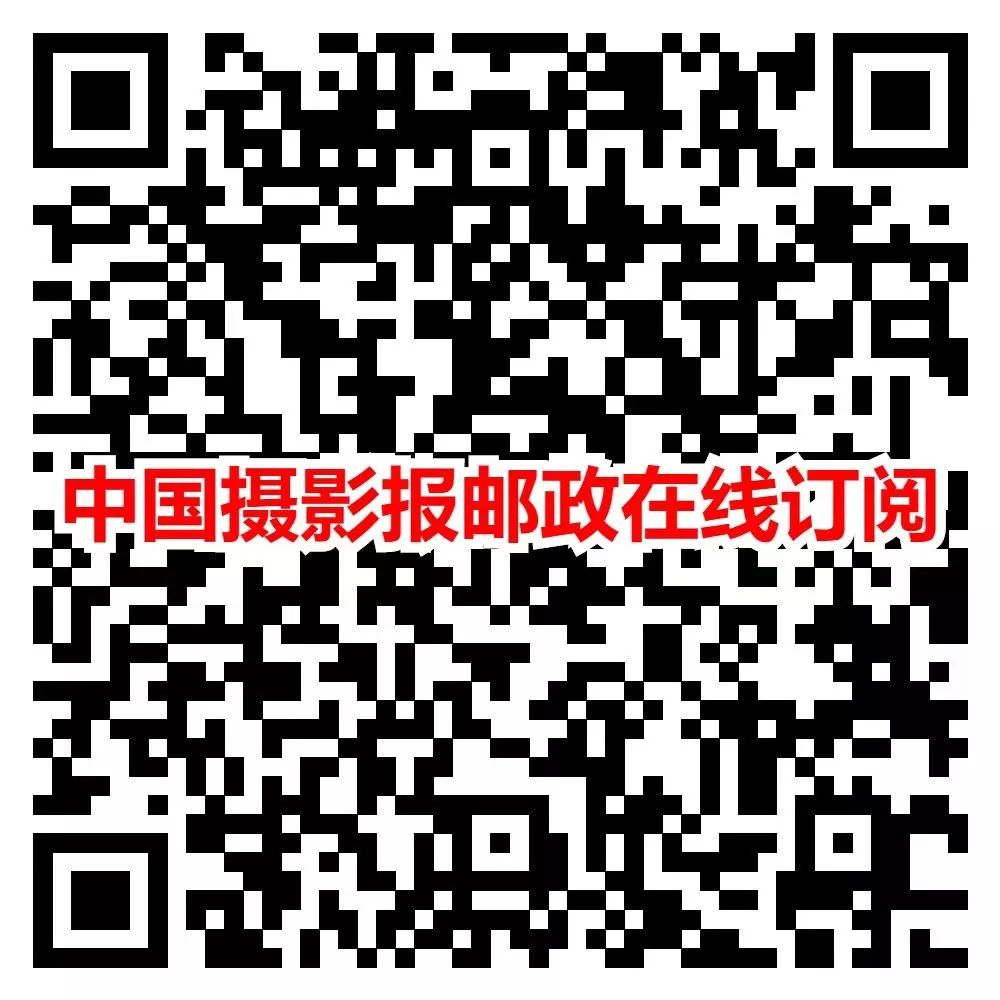 The former “bicycle kingdom” has left the mark of an era, and the current cycling activities also have a distinct brand of a new era. 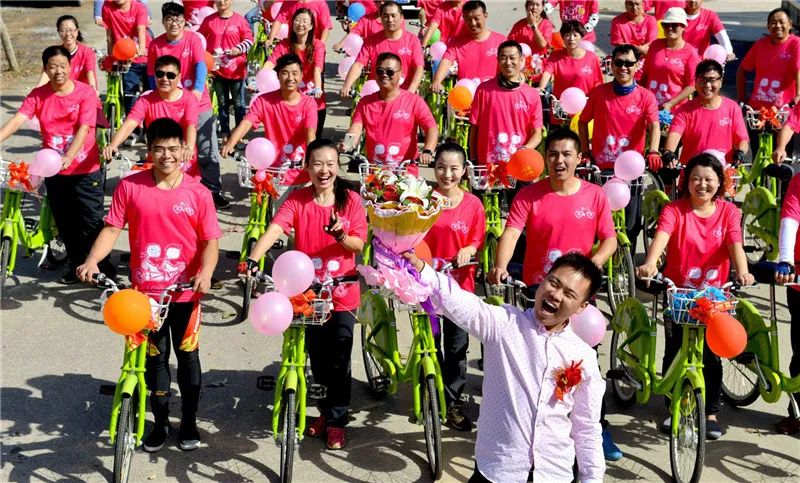 As an earlier means of human transportation, bicycle has been accompanied by people’s daily life since its birth. 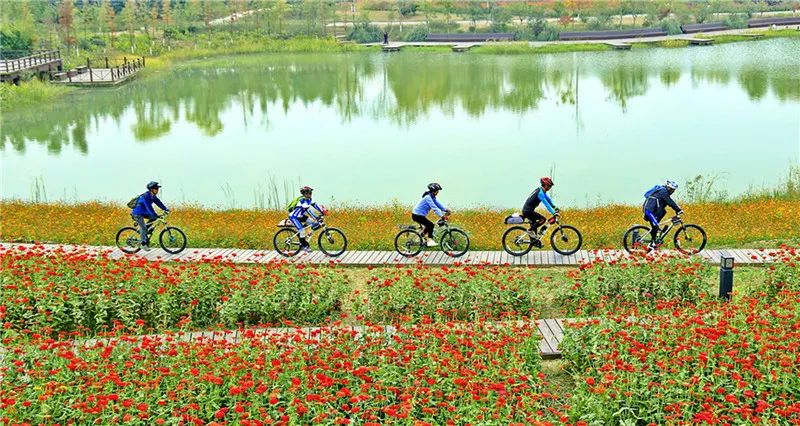 The subjects under the camera of the photographer are rich and interesting, sometimes focusing on people and sometimes on nature. 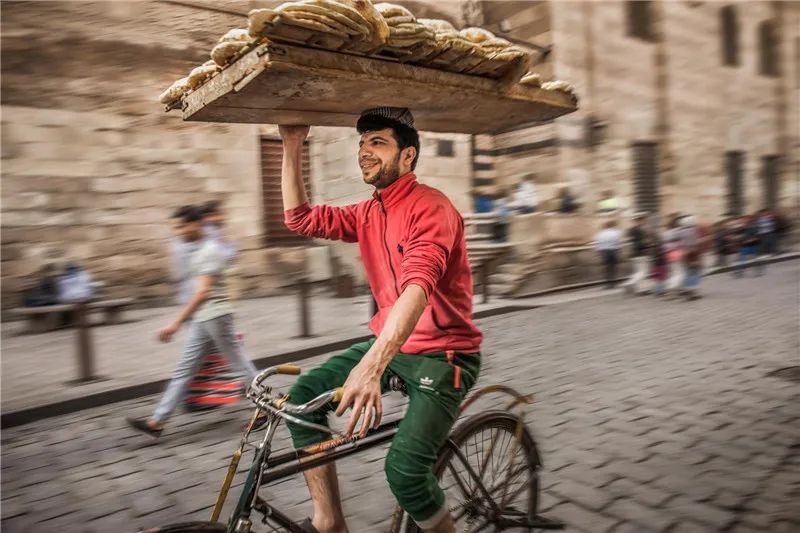 The story goes on with the pictures of seeing the big from the small and seeing the strange from the ordinary. 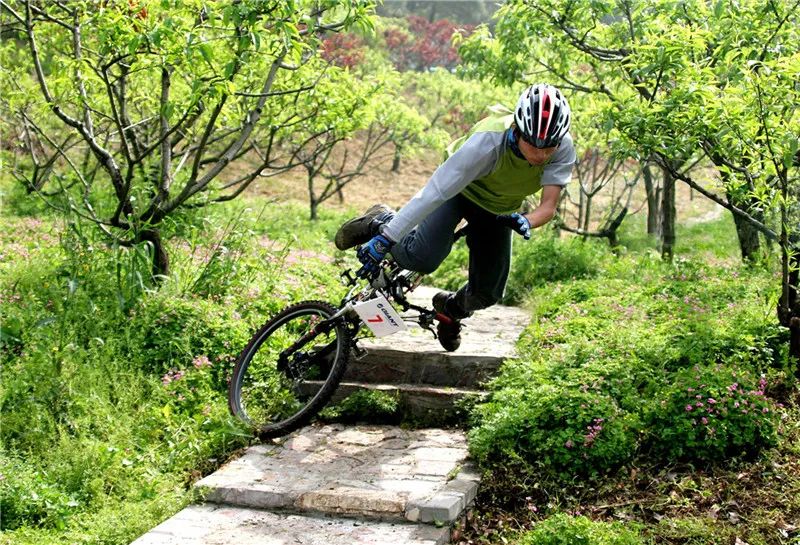 The photos with narrative sense and imagination are very suitable for the theme of cycling. 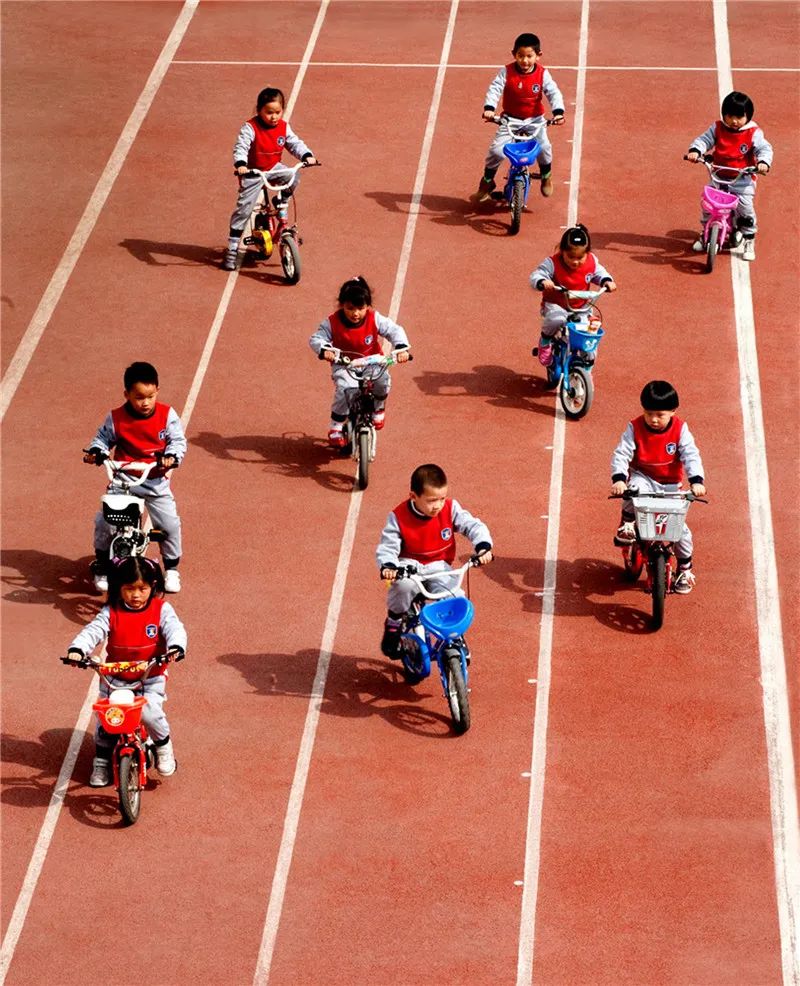 Whether it is transportation or sports, the relationship between people and cars can be expanded. 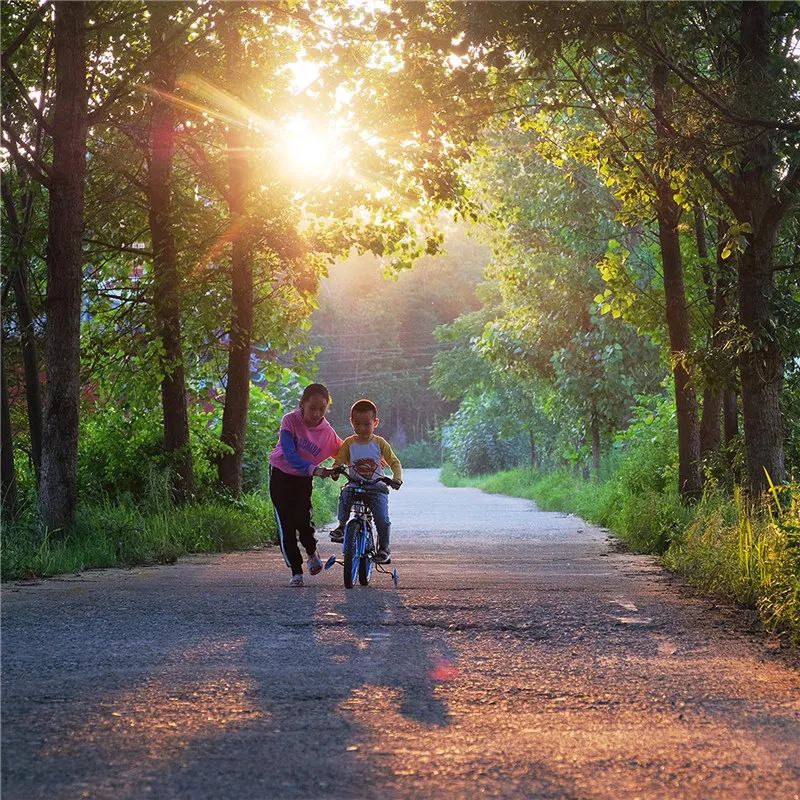 For example, children can play happily on bicycles; Cross country riding on rugged mountain roads, and the moment of falling is tense and exciting; The suburban cycling of daily fitness exercise is relaxing and pleasant; Bicycle repair shop and old teacher… 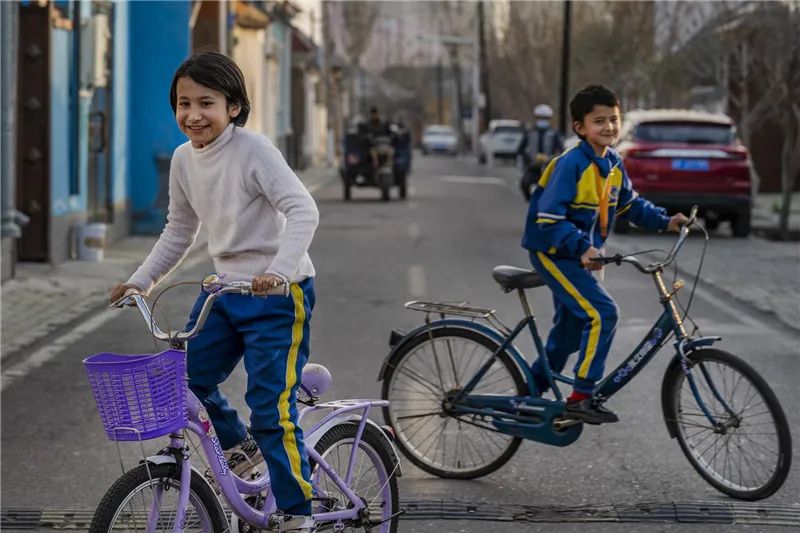 Don’t let go of every detail and moment. 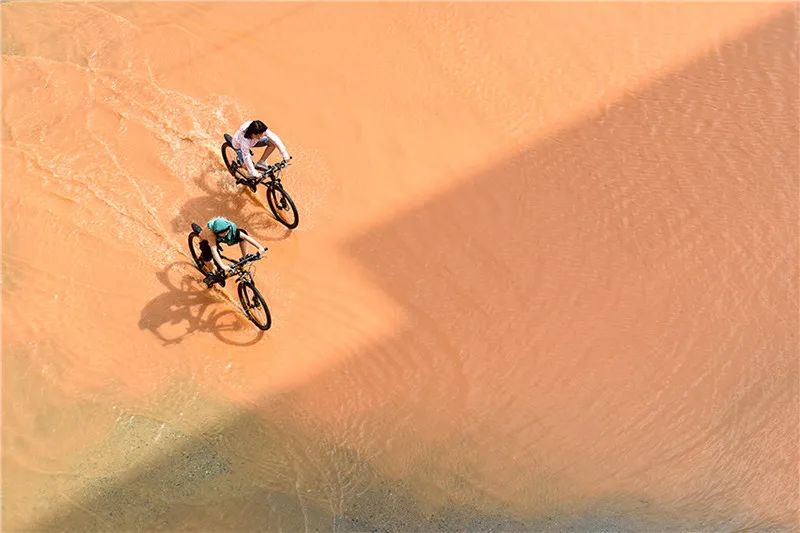 These vivid and specific daily fragments can give more full connotation to the photos. 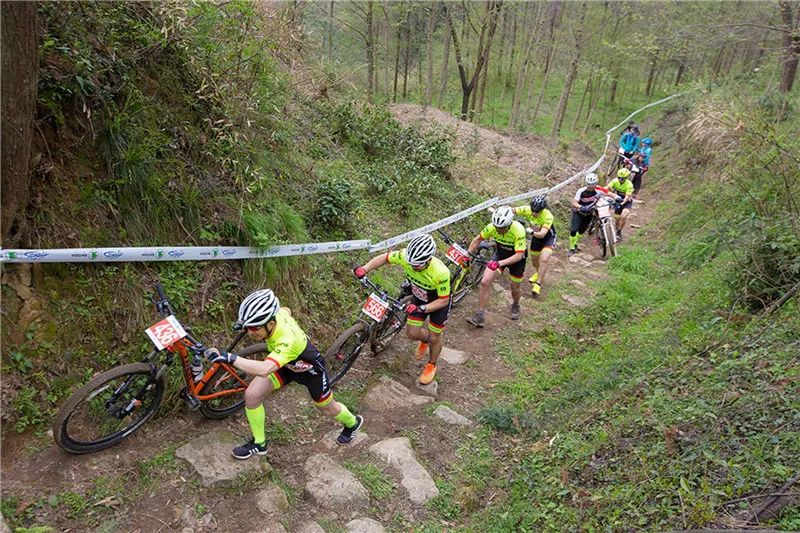 The element of bicycle often has strong symbolic characteristics, which not only participates in the theme expression, but also explains the environmental background. 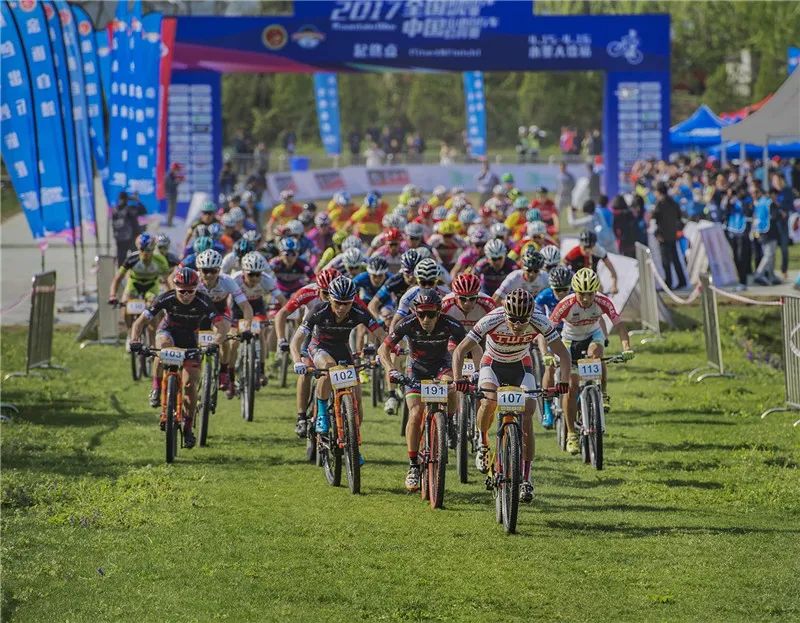 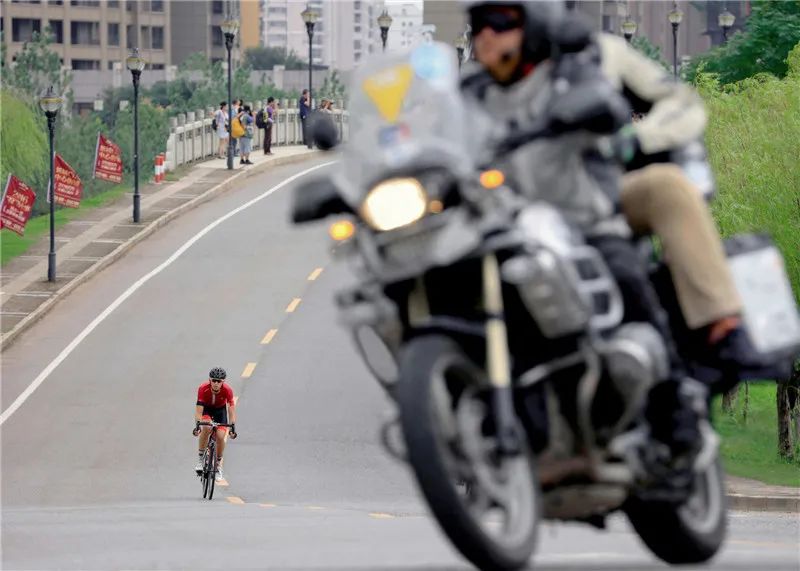 Bicycle has a distinctive structural shape, which is a superior congenital condition that can not be ignored. 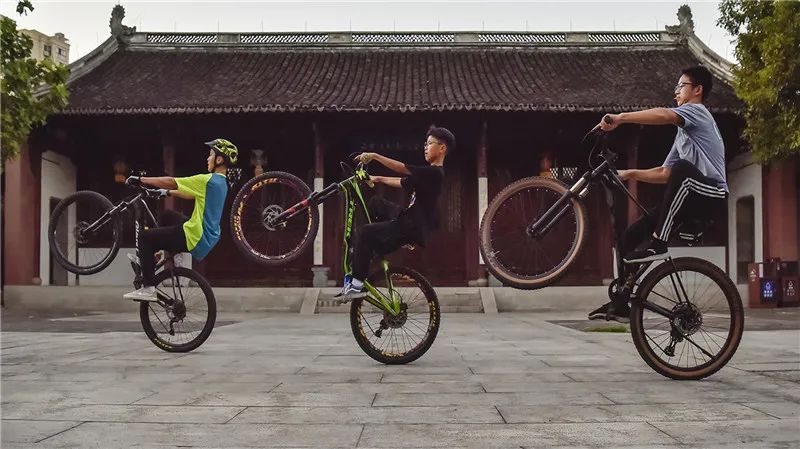 For example, round wheels and arched handlebars, as well as local details, such as worn tires, mottled paint, the color of shared bicycles, etc. 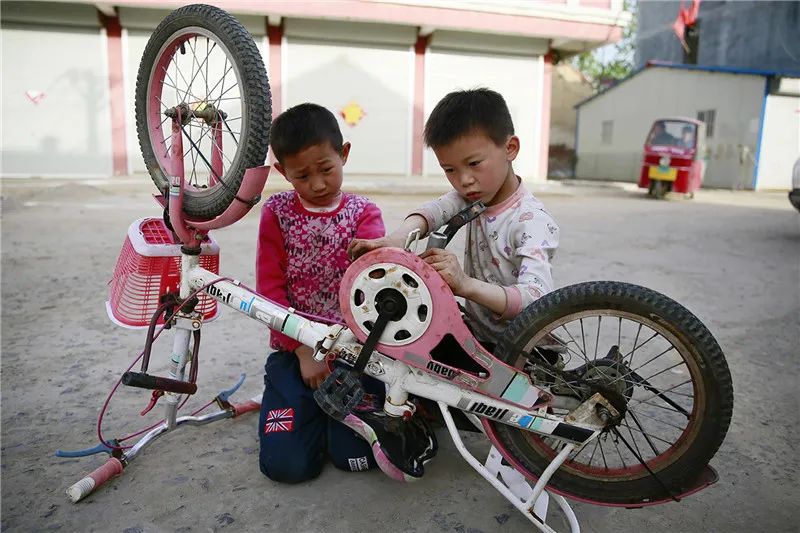 good use will add color to the photos.

People – the protagonist of the story should appear.

The relationship between people and bicycles is the main content of photography.

For example, explain “who and what” directly, and explain it to be “interesting” and “interesting”, capture it accurately in a moment, and make the story vivid and full.

We can also use the natural environment and space to present the comparative relationship between people and the environment, leaving room for imagination.

At the same time, the use of silhouette, angle change and other techniques is also effective.

The story of people and bicycles can make the viewer resonate and associate with the connection between themselves and bicycles, making the performance of photography more close to the ground and thought-provoking.

Photographer Wang Wenlan described the significance of bicycle to Chinese families in that era with a group of photos of bicycle kingdom, which has also become a true portrayal of a period.

It is no longer just a means of transportation, but a “partner” in people’s entertainment life.

Photographers in the new era should have the vision and creativity to keep pace with the times, have a pair of eyes that are good at discovering, capture highlights in the ordinary, and leave a new classic image of the “bicycle kingdom”.

The children have different expressions, appropriate movement and stillness, appropriate density, diversity and unity to convey the theme.

Zheng chenzhu’s comments: the thrilling moment of the cross-country driver’s “horse lost its front foot” was fixed by the photographer.

The thrilling scene reflects the challenge of mountain riding.

Placing the main character in the middle and balancing the picture with the surrounding environment reflects the photographer’s ability to stay calm in the face of danger.

Comments: as a form of national fitness, bicycle has gone deep into daily life.

Gorgeous flower fields, cycling people and a pool of clear water are carried out one after another, harmonious and natural, which not only reflects the improvement of people’s living standards, but also praises the spiritual outlook of the new era.

Photo by Xiao yuanpan comments: using UAV to take overhead photos of cyclists wading through the water has a more three-dimensional sense.

Light, shadow, color and other elements in the picture make the real image like a poster.

When the characters Wade, they lift their legs to prevent wetting their shoes and trousers.

The vivid moment and exquisite picture composition have strong expressiveness.

Photo by Miao Yucai on the way to greet the wedding: the full picture composition shows a unique bicycle wedding.

Everyone smiles, creating a happy and festive atmosphere.

The double contrast of white and powder, less and more, color and quantity is properly used.

The blank can be cut off on the left.

Photo by Zeng Weiqin, sister and brother comments: in the picture, the sister rides with her little brother in the Boulevard.

The beautiful light and shadow makes the picture full of fairy tale colors.

The carefree childhood is spent leisurely with a small bicycle.

The rich colors make the picture full of warmth.

Riding Kung Fu photo by Feng Baoyong comments: the following method is used to shoot the characters riding, and the environment background is virtualized to obtain a dynamic performance.

The characters ride with heavy objects on their heads and one hand.

They show their unique skills and explain the relationship between bicycles and characters, which is very rich in local characteristics.

Comments: the virtual and real changes in the depth of field explain the space.

The riders of the first array are in a clear range.

Their actions and expressions let the viewers experience the fierce competition atmosphere.

At the same time, the use of environmental elements explains the shooting background.

Photo by Zhang Juhua at a happy moment: the virtual background highlights the main body, the golden sunshine outlines the outline of the child, the infectious smile moves the viewer, the composition is primary and secondary, and the perspective of the street makes the photo obtain a good spatial performance.

Shooting mountain projects, the soft isolation belt forms a natural guide line with the team to effectively guide the viewer’s line of sight.

Liu Chenguang, a small car repairman, commented: the different expressions of the two children who seriously repair the car are the highlights of this work, which makes people laugh.

The main characters and bicycles are clearly solidified, and the chaotic background is appropriately virtualized, which reflects the photographer’s instantaneous structure ability.. 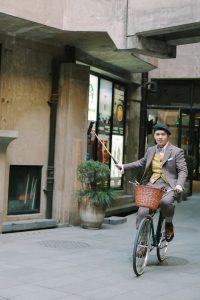 Taige players ｜ dialogue on the double-sided life of Dr. justice, the founder of gentry riding in Shanghai and the post-90s