As a riding Xiaobai, she completed the 220 km ride from Qionghai to Sanya. 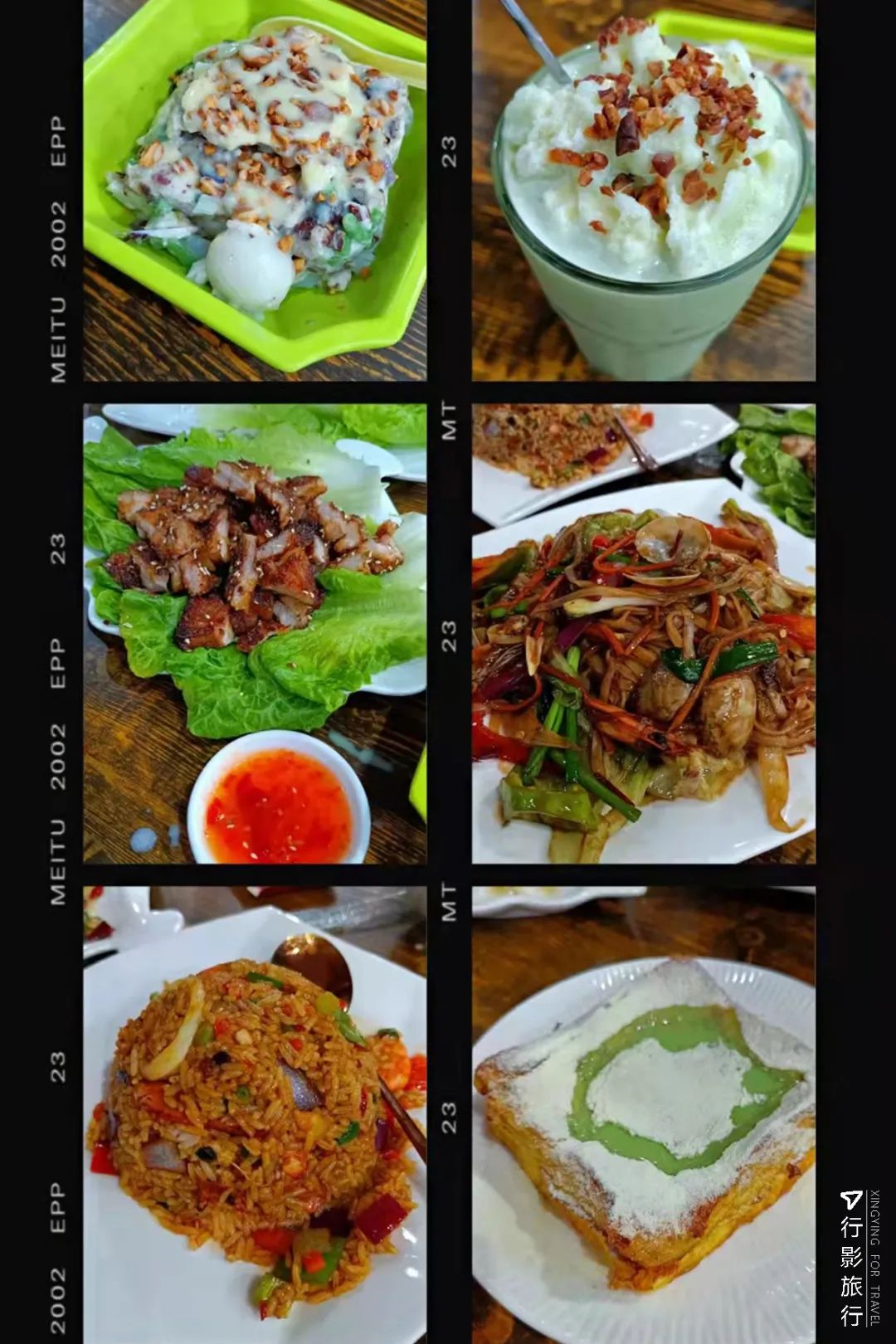 Between the lines, I seem to ride around Hainan. 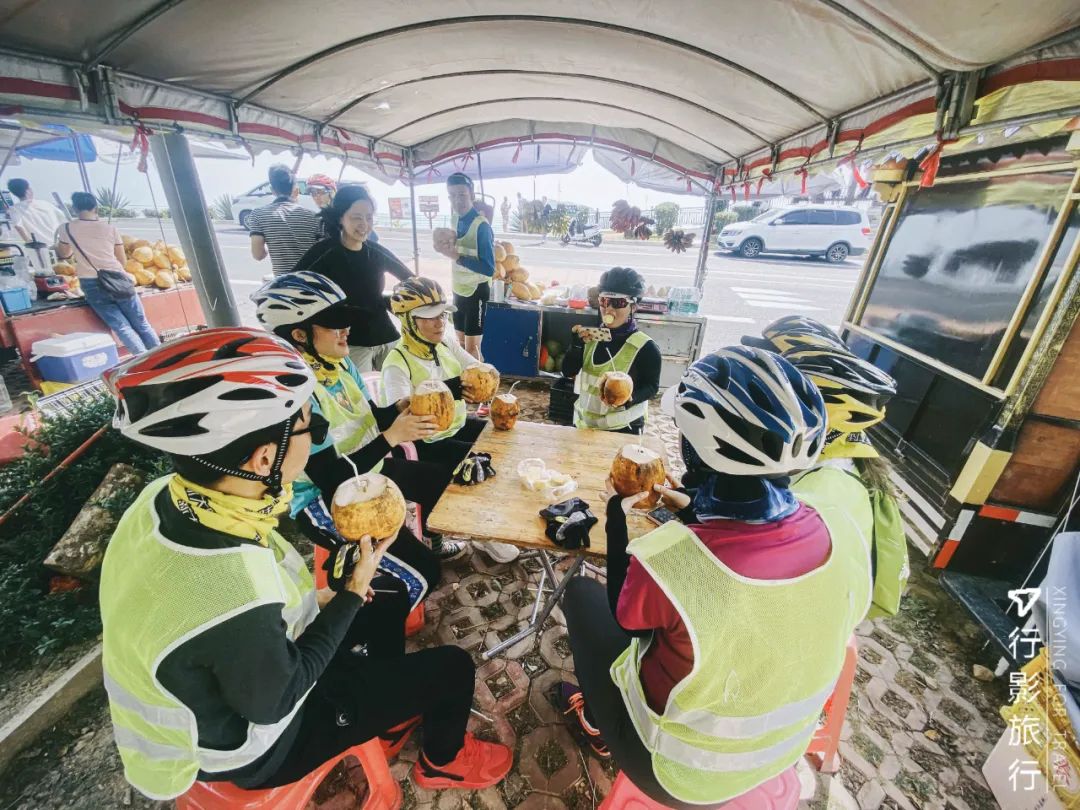 The salty and wet sea breeze and sweet coconut are vivid and beautiful.

She said: although she had been to the island, she had only the impression of the sea. 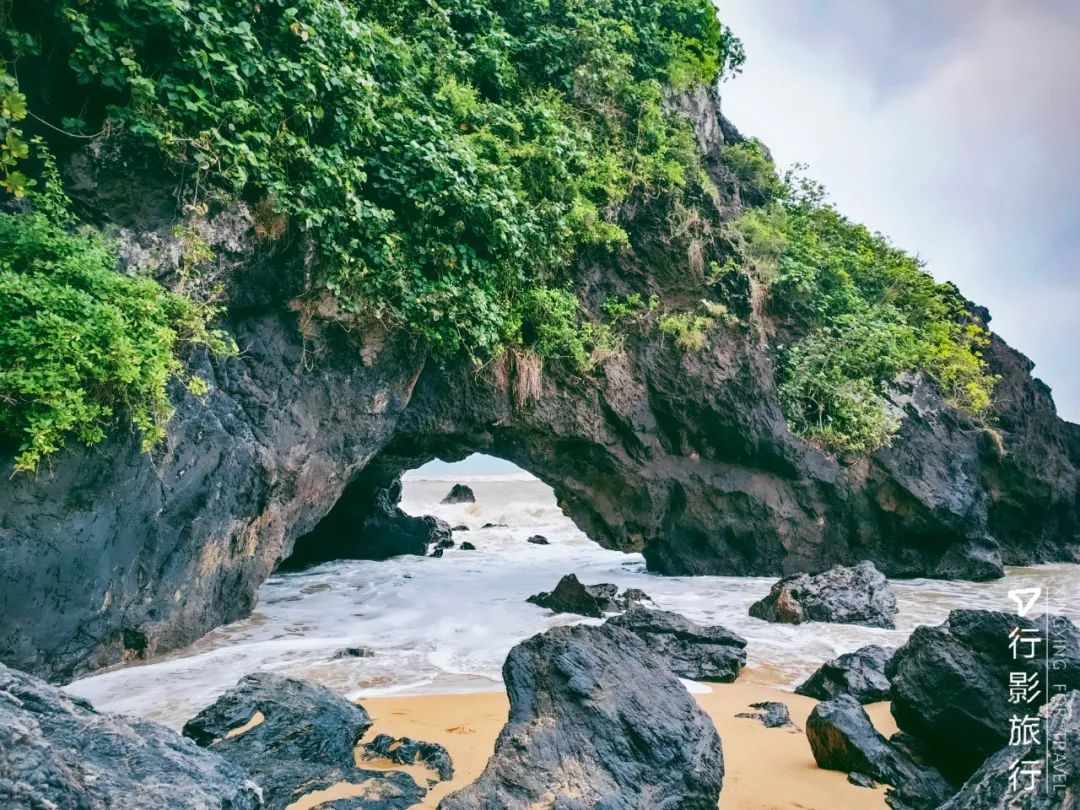 Until she rode around in person, she found that there was more than the sea on the island. 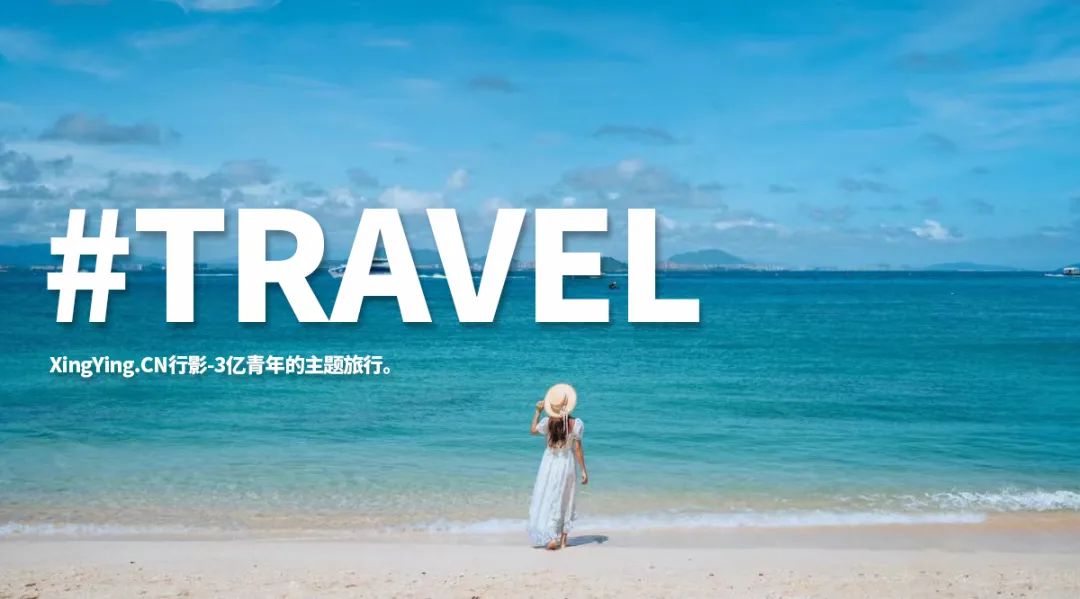 This time, let’s follow fearlesszzzz to feel her riding in Hainan. 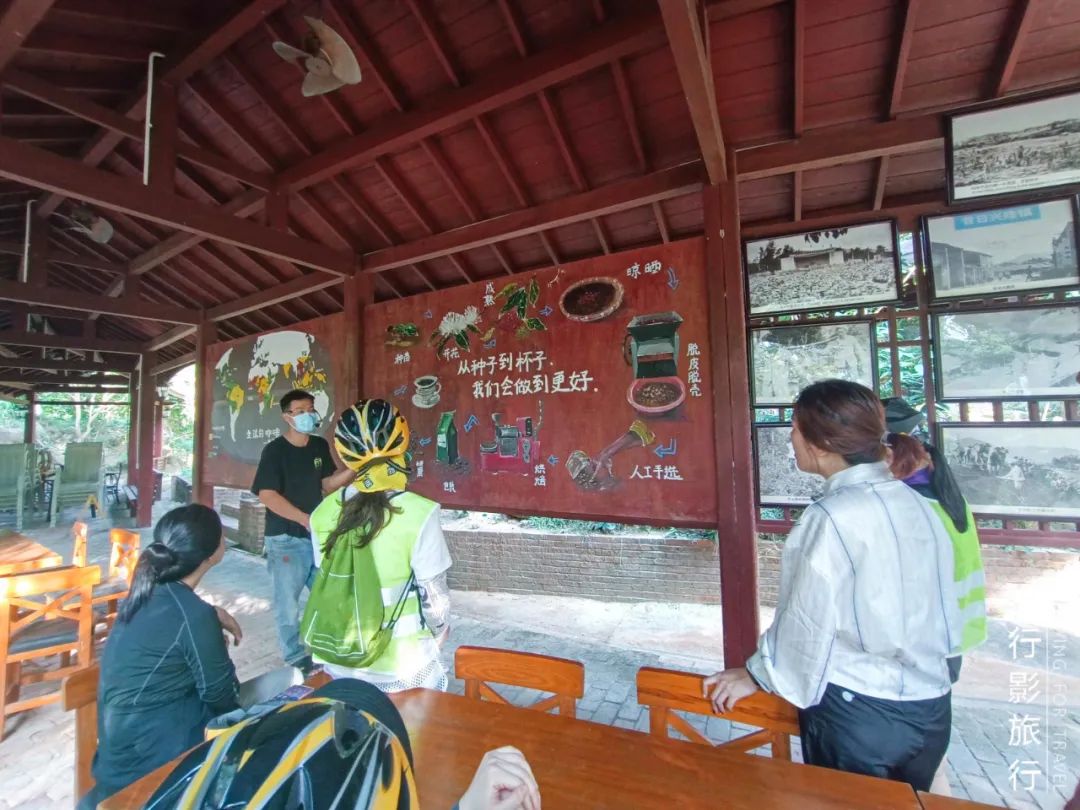 Riding the island route that Xiaobai can also challenge, in fact, I don’t plan to go to the island this year, but I always want to go to a warm place in winter. 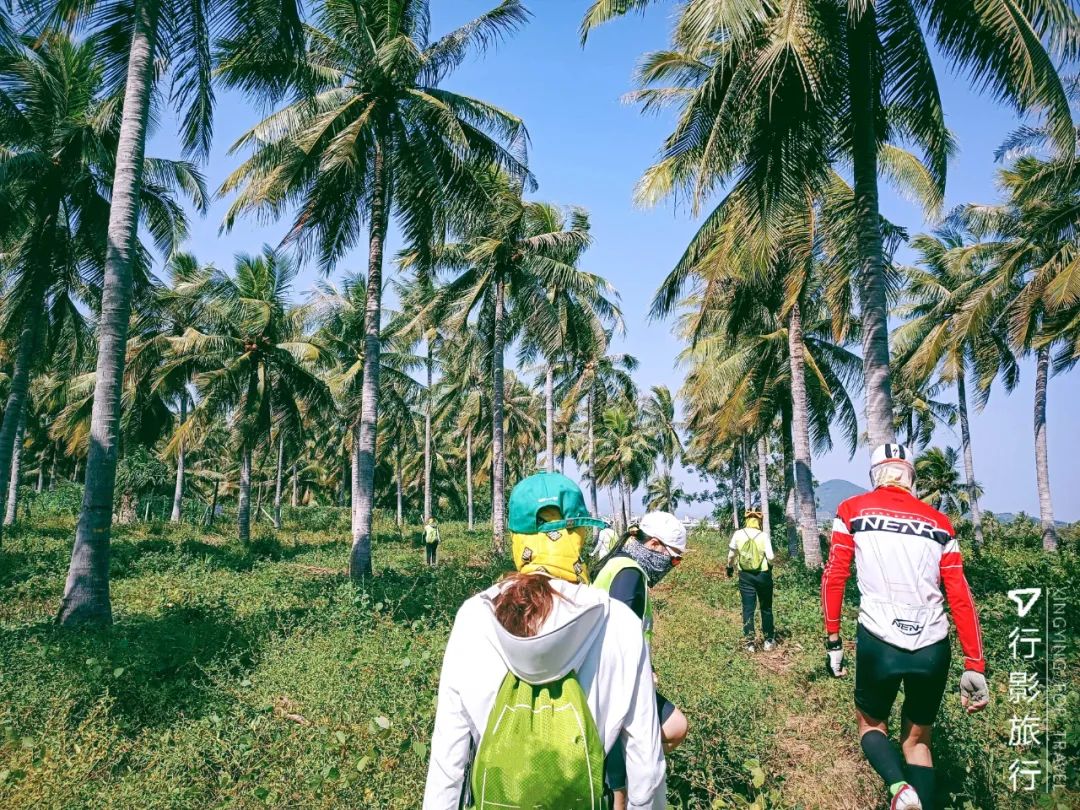 I hope it’s different this time, so I chose Xingying. 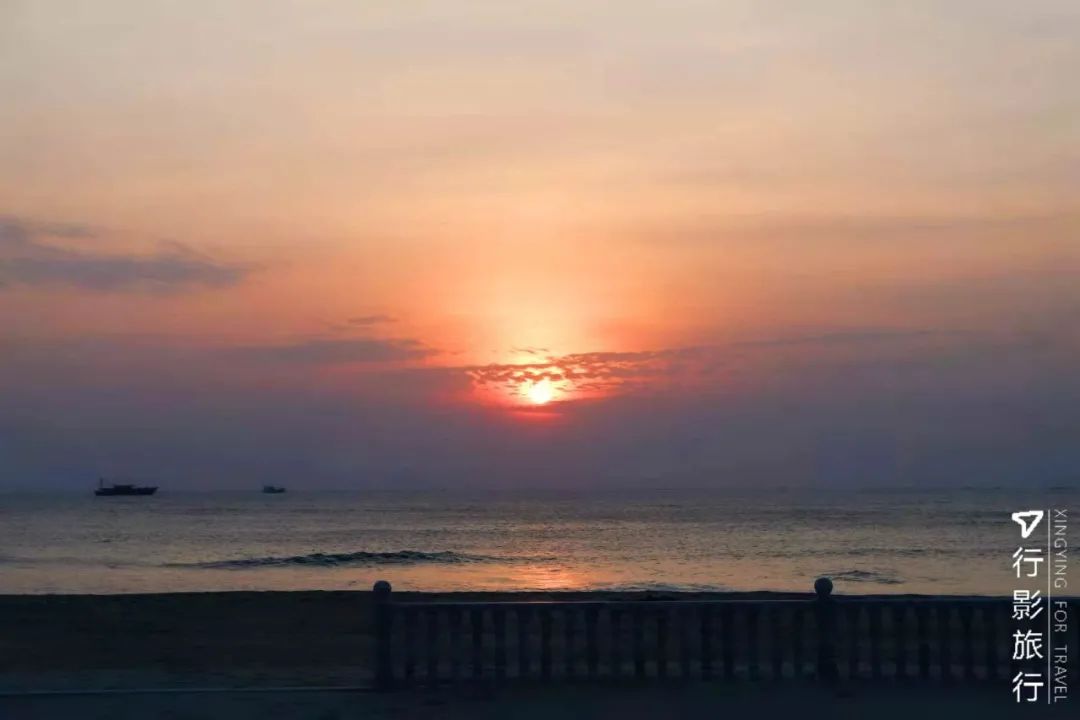 But as Xiaobai, who hasn’t ridden a bicycle for three years, his technology is not good, and he is still a little nervous after all. 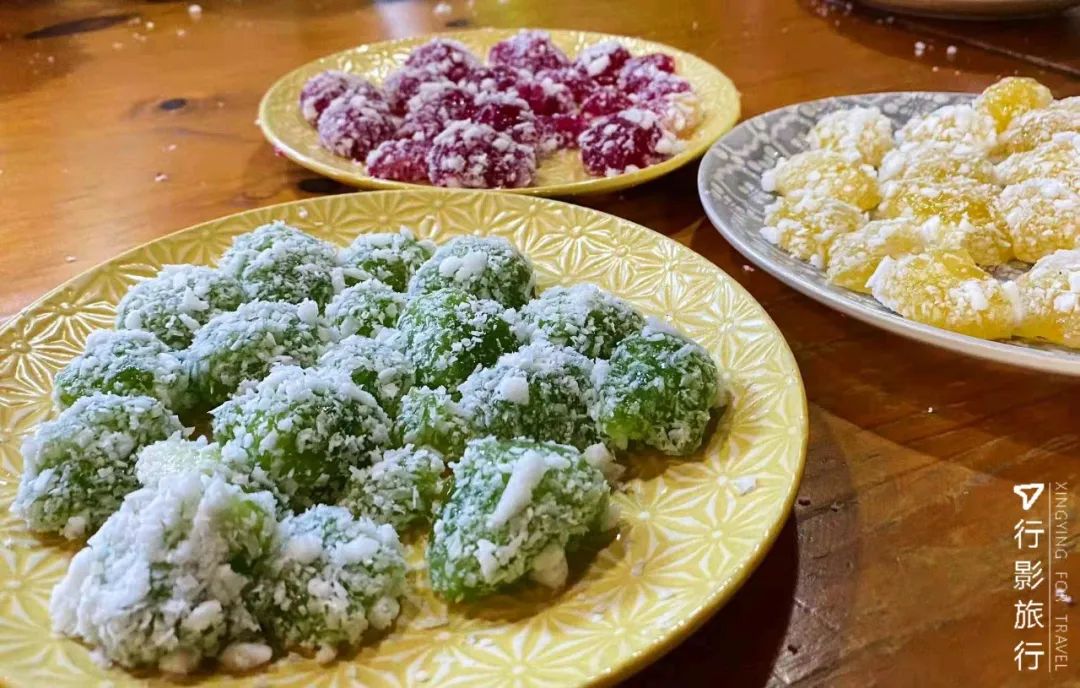 When I was familiar with the car, I encountered Waterloo.

I didn’t turn around, afraid to turn a small corner, and couldn’t do one hand. 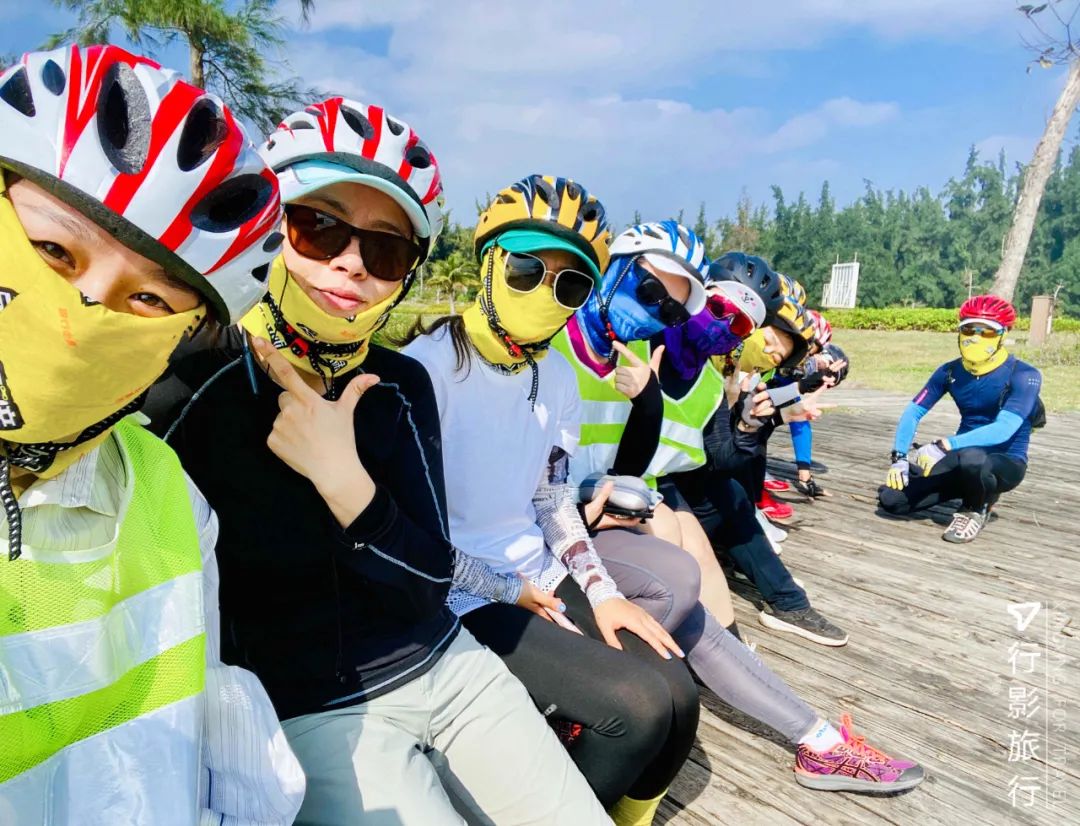 Fortunately, I practiced and adjusted under the leadership of the shadow team leader, and my concerns were resolved one by one. 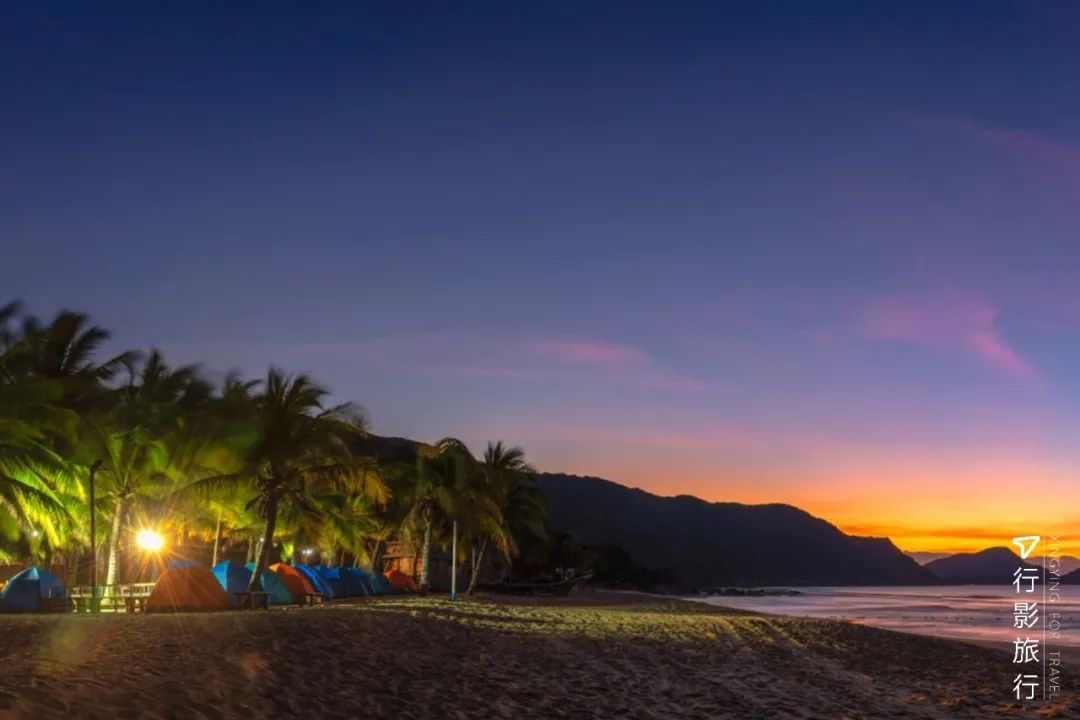 Every second of the scenery during the ride is subverting my imagination.

In the five days of riding fun in the south, we have seen the simplicity and harmony of island towns and experienced the petty bourgeoisie comfort of the coffee garden.

We have crossed from the subtropical zone to the tropical zone and sailed to sea, riding and eating all the way ❶ cycling is always an important play. 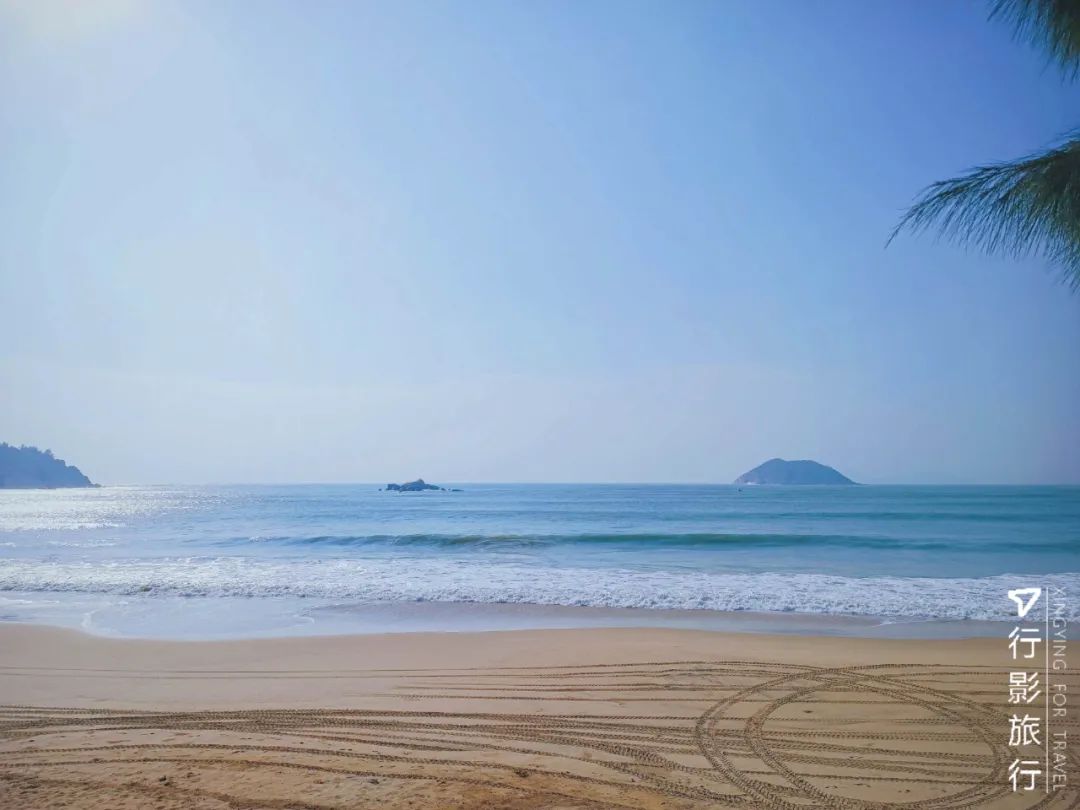 Cycling is not always a conventional flat cement road. 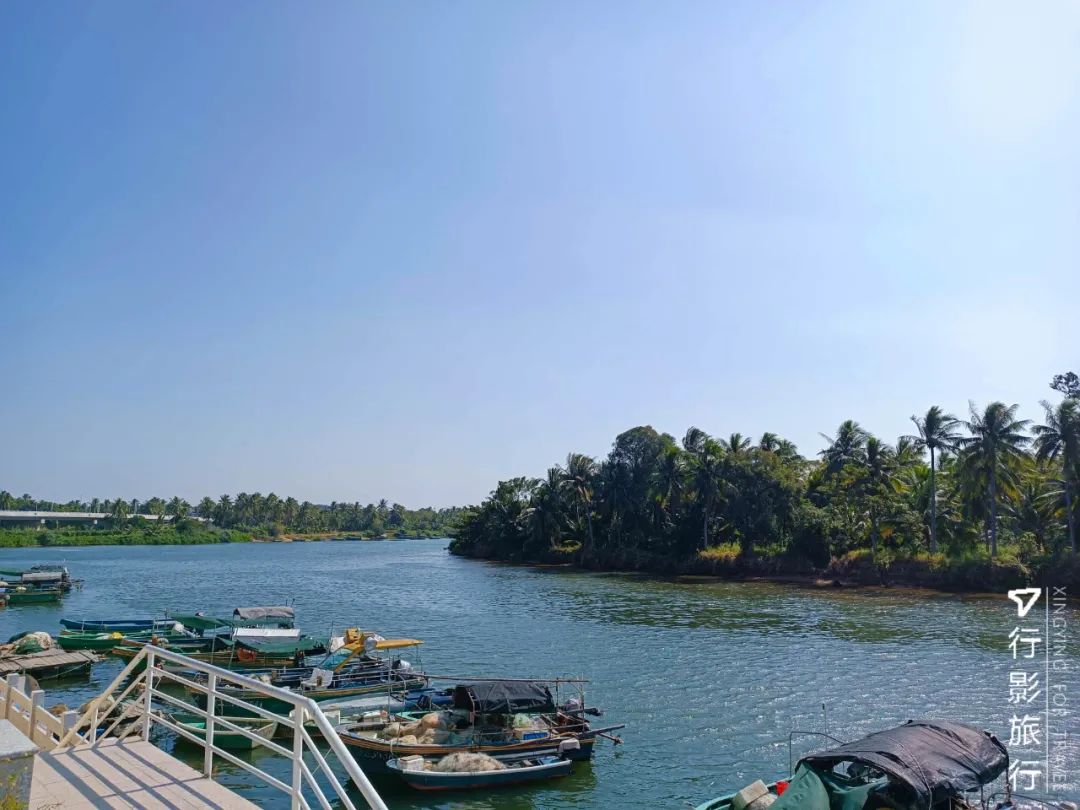 Gravel roads and country roads are all our journey. 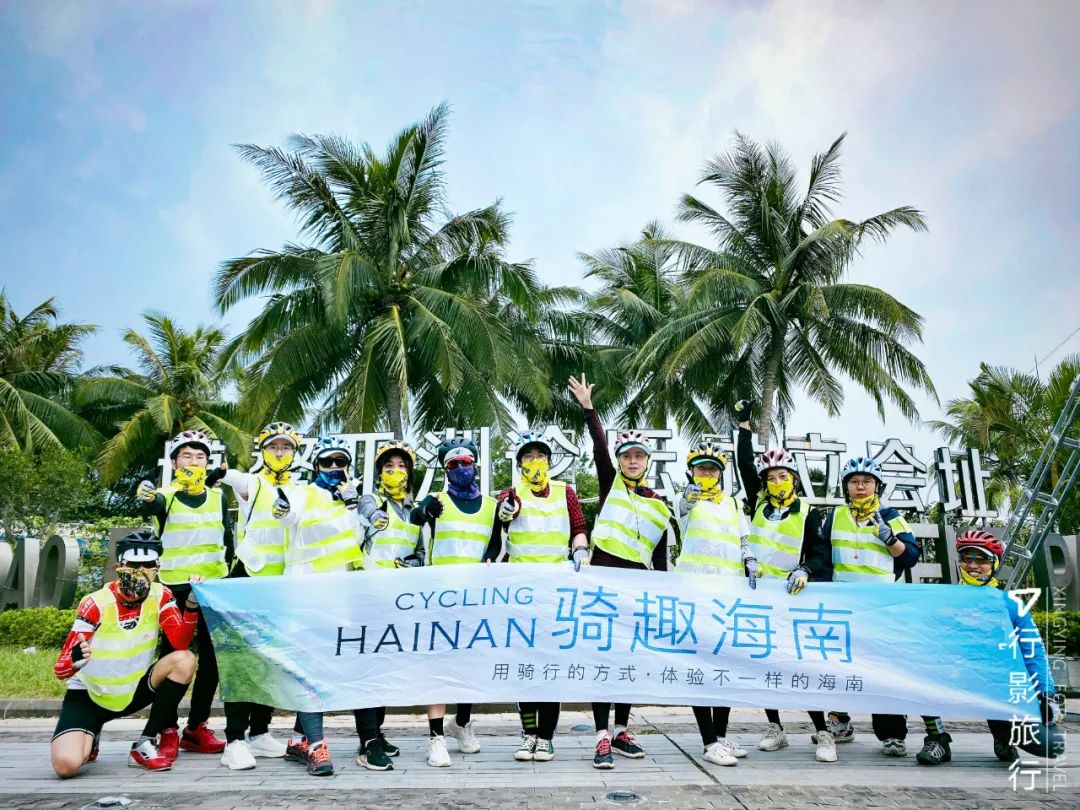 We passed by the countryside, betel nut forest, pineapple field, cattle and beach. 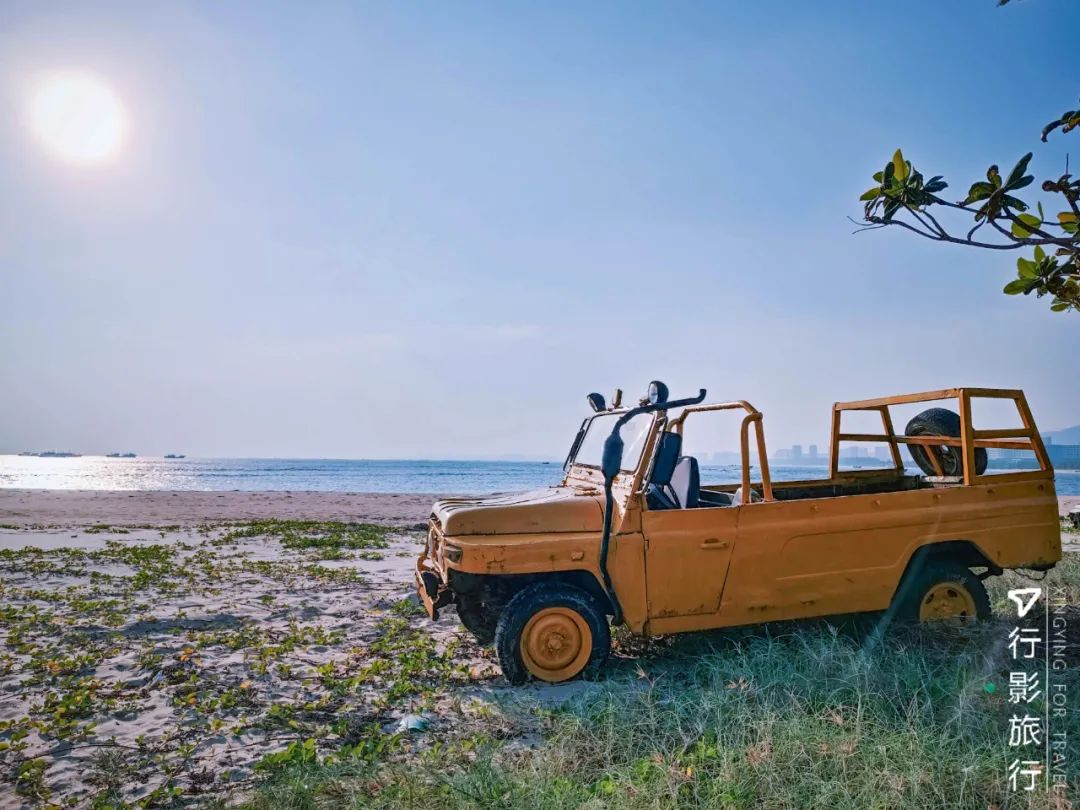 Even the farmers greeted us, and the children were very strange, shouting “come on” and “Ollie”. 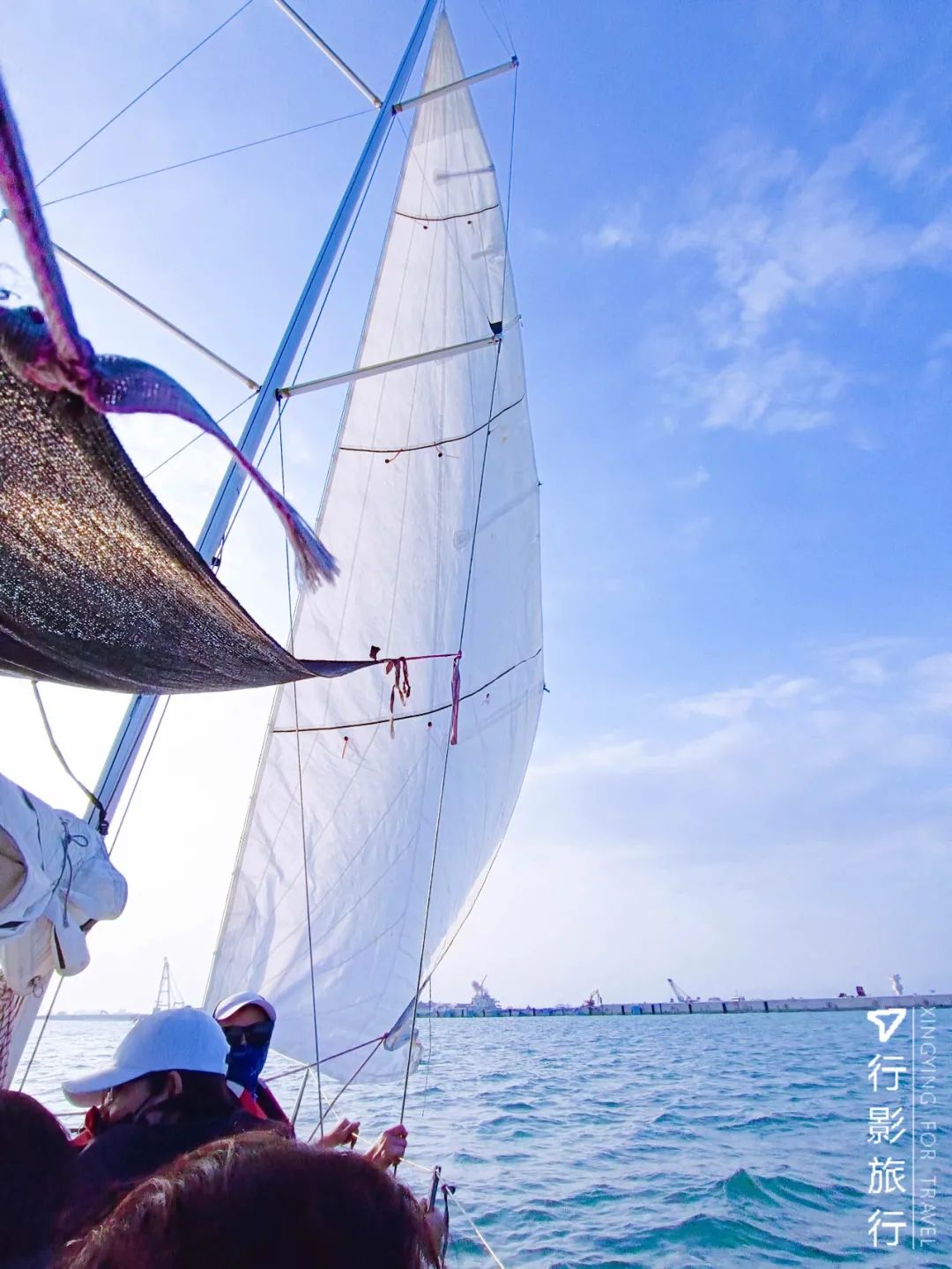 Teammates play music loudly with Bluetooth stereo on their backs, which adds a bit of natural and unrestrained to cycling. 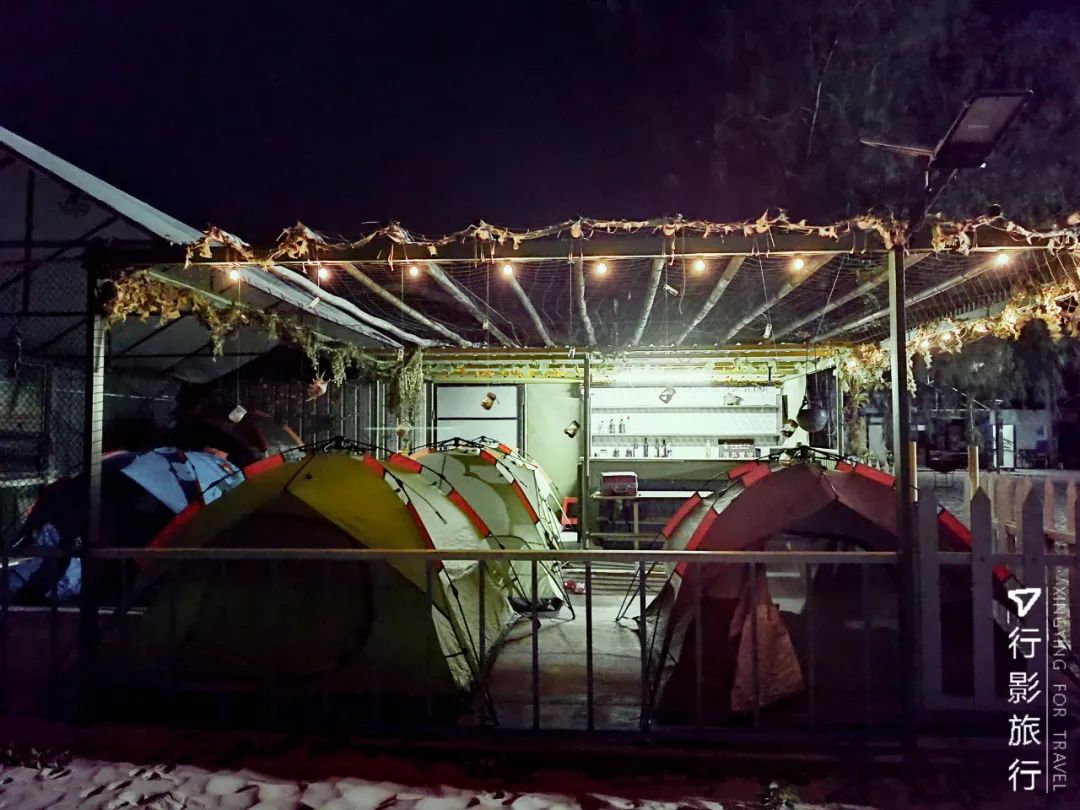 On the road, we often meet people who ride like us, that is, across the road, they will shout “come on”. 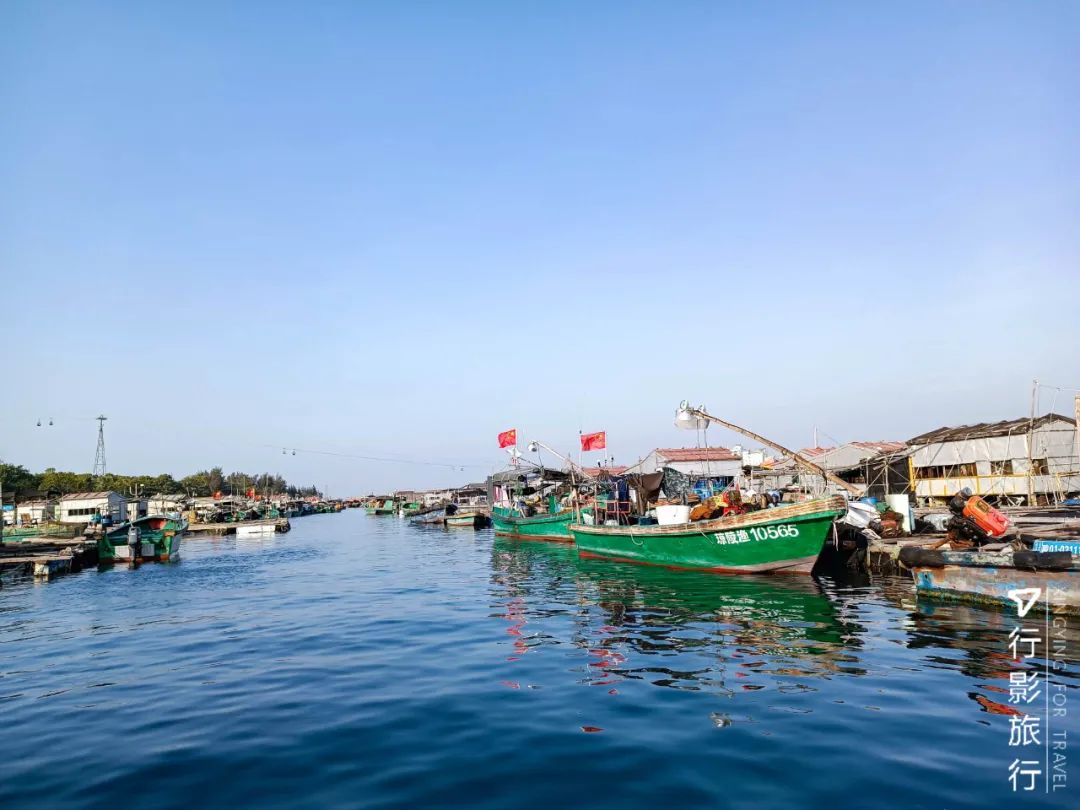 When going downhill, hold the brake and don’t pedal. 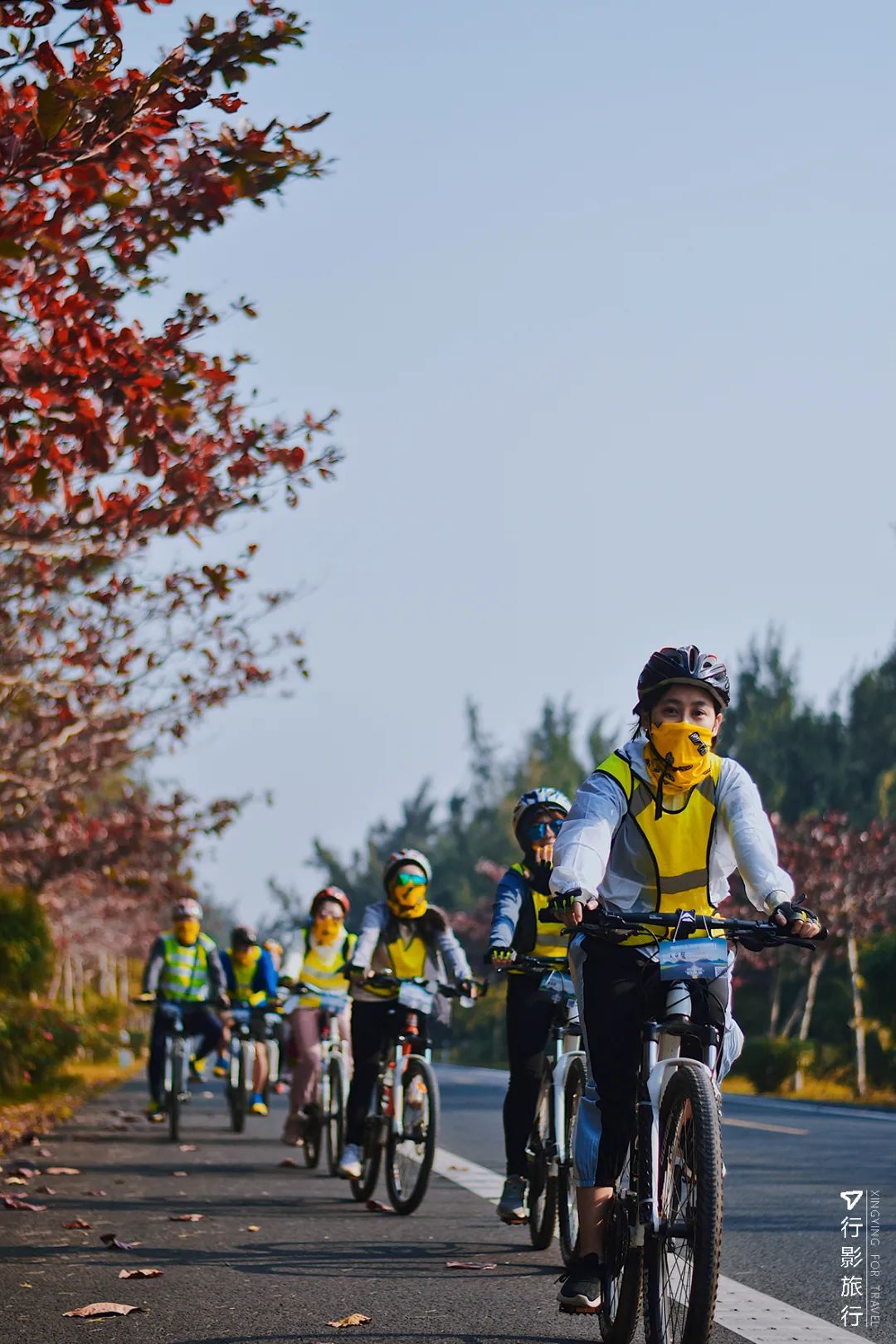 The car runs all the way.

The wind roars and there is no one around.

❷ we had a lot of experience on the island.

There were no crowded tourists.

We saw the quiet night scene of Boao town.

In addition, the hotel is very close to the beach, and there are occasional fireworks.

It is said that it is set off for going to sea.

It is probably to pray for peace, which is quite romantic.

Because of the good weather, I met a grand sunset by the sea.

The round sun fell from the sky to the sea level and shed blue and pink light.

Because the tour leader was very considerate and brought a projector.

Then we camped for the night and fell asleep listening to the waves.

We also sailed out to sea.

Sit beside the sailboat, put your feet out of the boat, roll up the waves, wet your legs, put in the sails, and let the boat float on the sea.

When they visited the fishing village, they lived on the sea.

Even their houses were built on the boat.

Fishing nets were pulled around the boat to raise fish.

Some people had breakfast outside the house, some were hanging clothes, and some were scattering feed.

When I arrived at the coffee plantation, I not only learned about coffee making, but also made coffee, snacks and tasted fresh cocoa.

We also went to the island to pick coconuts, one by one.

The coconut meat is neither thick nor hard, like jelly.

This should be the freshest coconut I’ve ever eaten in my life.

A large group of people can not only have a lively meal, but also order dishes at a large table.

Apart from duty-free shops, high-end sea view hotels and tourist attractions, I prefer her simple side.

Love rice fields, coconut groves, the arched backs of working people, the hands they wave when they greet us, the noisy market, and every sea and wind of her, because she is so real and lovely.

Traveling alone for too long.

Now I especially like the travel of a group of people.

The five-day ride will soon end.

The end of the journey means running away from each other, but it is fate and honor to go through a journey together.

The medal is one-third of the circle, and the other two are Qinghai Lake cycling and Duku highway cycling.

I think this is the exclusive ritual feeling given to us by the traveling shadow.

❷ I broke through myself.

In fact, I was nervous during the whole ride.

On the first day, my ass hurt, on the second day, my hand hurt, on the third day, my neck hurt and on the fourth day, my legs hurt.

Many times when riding, I wanted to retreat and get on the support car, but I was stunned to ride it in one breath.

I always feel that after riding the 220 kilometers from Qionghai to Sanya, I can persist and overcome any great difficulties in the future.

❸ the travel of a group of people is really good.

I used to travel alone for too long.

Now I especially like traveling with a group of people.

When riding, the team members encourage each other and can ride 10km, 20km and 30km unknowingly.

Even if the distance is opened due to a fork in the road or uphill, the team leader will take everyone together at the intersection and the top of the slope before starting.

It’s a wonderful experience to escape the cold winter in the mountain city and fly to the island for a short summer, like crossing time and space or going to the parallel world.. 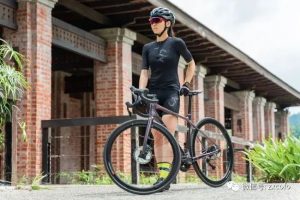 Riding cost is out. What level do you belong to? How much does it cost to ride a bike a year? 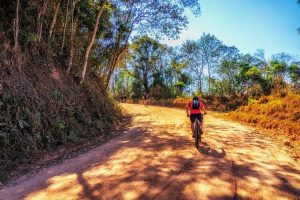